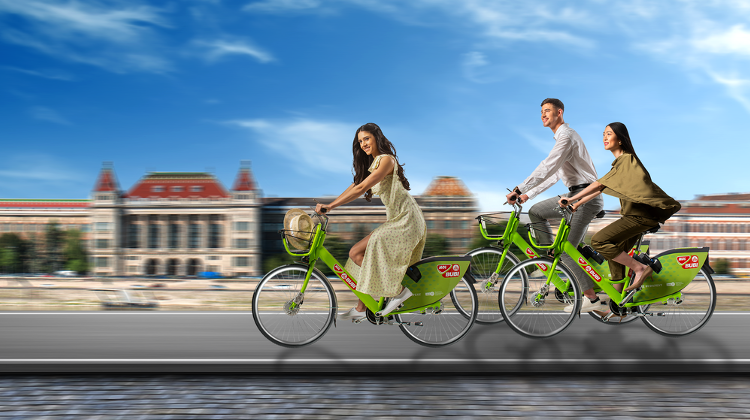 The bike-sharing scheme was relaunched with 800 vehicles in May after a six-month suspension.

The daily 9,000-10,000 rides puts Budapest ahead of cities such as New York and Barcelona, where bike-sharing schemes average six rides per day for every bicycle.

The BKK plans to expand the fleet by 30% this year, due to the strong demand.