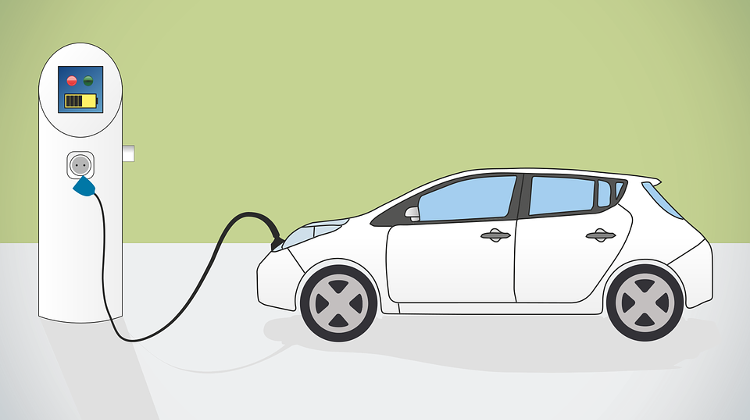 The number of electric chargers for cars increased by 58% year-on-year to 1,471 in the first quarter, energy regulator MEKH said on Thursday in its electromobility report.

As public electric charging equipment can also be operated with a licence issued by MEKH, the actual figure could be higher.

Despite the massive rise in public infrastructure, energy use has dropped.

Use of alternating current (AC) energy for charging decreased by 16% and use of direct current (DC) by 18%.

Service providers sell most of their electricity on alternating current equipment in Budapest, followed by Pest and Fejér counties.

Nearly two-thirds of all public electric vehicle chargers were located in the Central Hungary region, followed by Central and Western Transdanubia.