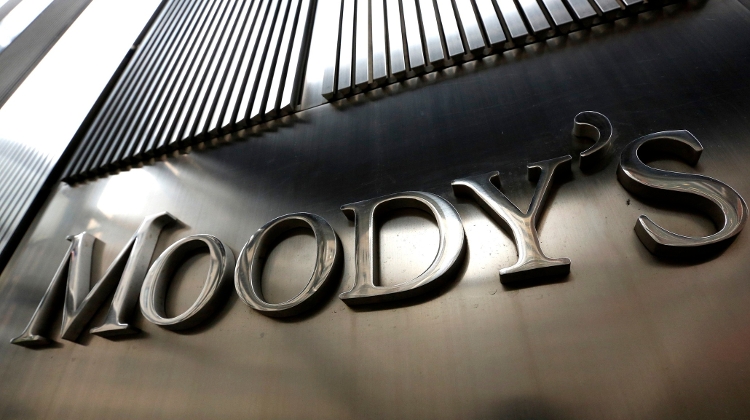 Moody’s Investors Service upgraded Hungary’s sovereign rating to Baa2 from Baa3, with a stable outlook, at a scheduled review.

Hungary’s Moody’s rating is now level with the sovereign ratings assigned to it by Fitch and S+P Global Ratings.

“Hungary’s economic resilience is underpinned by the strong growth rebound throughout the first half of 2021, helped by effective fiscal and monetary policies, and further complemented by a strong medium-term outlook building on robust investment, with potential growth of around 3-4% over the next five years,” Moody’s said.

“Moody’s expectation that the projected strong growth rebound and medium-term outlook over the coming years will support fiscal consolidation and reduction in the government’s debt burden, which underlines Hungary’s resilient fiscal strength,” it added.

The National Bank of Hungary welcomed the decision, noting that it had repeatedly indicated that Hungary was ripe for another upgrade, justified by its rapid economic recovery from the coronavirus crisis and the preservation of its financial stability, the bank said.

In response to the decision, economic research institute Századvég said it definitely came as a surprise that Moody’s upgraded Hungary’s sovereign rating.

“Although there has been a positive outlook on the rating for a year now, considering the pandemic, it could be expected that an upgrade will occur later, in six months or a year, if at all,” Gábor Regős, head of the institute’s macroeconomics division, said.