32% of Hungarians have Received Booster, European Average is 21.5% 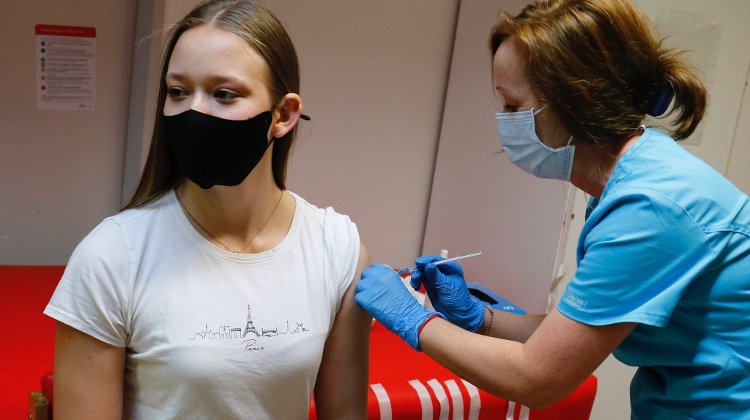 Hungary’s government will continue to base its pandemic response measures on the vaccination of residents, the prime minister said on Tuesday.

Viktor Orbán told an international press briefing that booster jabs and the vaccination of children aged 5-11 were in the focus of the government’s Covid response measures.

He said 32% of the Hungarian population had now received a booster shot, adding that the European average was 21.5%. The prime minister highlighted the efforts of scientists across the world that resulted in providing vaccines against Covid.

Orbán noted that in 2021 the government had been able to turn to the use of vaccines and could abandon pandemic defence measures that were based on self-isolation. He said it had been clear to Hungary as early as the beginning of the year that only the vaccine would guarantee an effective defence against the pandemic.

“Everything else just allowed us to buy time, but victory can only be achieved with the help of the vaccine,” he said.

Orbán noted that Hungary had early on procured vaccines from multiple sources and had swiftly inoculated 5.5 million people, or 60% of its population, against the virus.