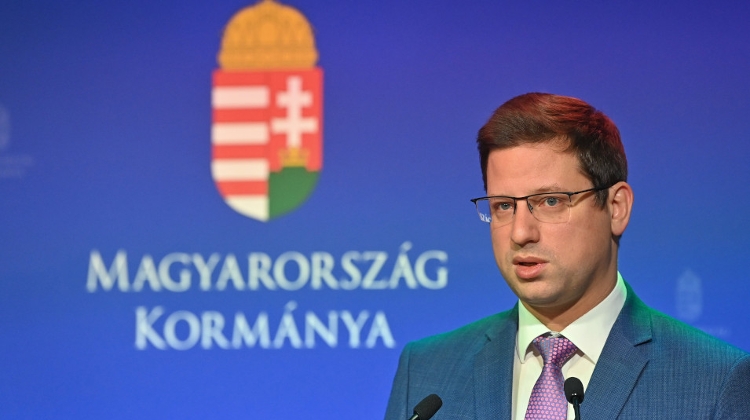 The government has decided to extend the national vaccination drive now under way by a further week, the prime minister's chief of staff announced.

Gergely Gulyás told a regular government press conference that the government was also mulling making the validity of immunity certificates conditional on the inclusion of a booster jab.

Also, vaccines for 5-11-year-olds are slated to arrive in Hungary on Dec. 13, a week earlier than planned, and 2 million doses have been ordered, he said, welcoming Hungary’s increasing vaccination rate, saying the country was in first place in the European Union in terms of the proportion of booster jabs administered, with 2.6 million Hungarians having received their third shot.

Referring to press criticism of Hungary’s vaccine purchases, Gulyás said the government had not changed its vaccination policy.

“The government estimated vaccine need correctly but it will make further purchases so shots are available for age groups that could not be vaccinated before.”

Gulyás said Hungary had all vaccine types available except for the Russian Sputnik V, adding that there was “an abundance” of vaccines on the international market and possible further purchases would not be difficult to make.