Whiskynet Insight: What Has The Pig's Nose Got To Do With Whisky? 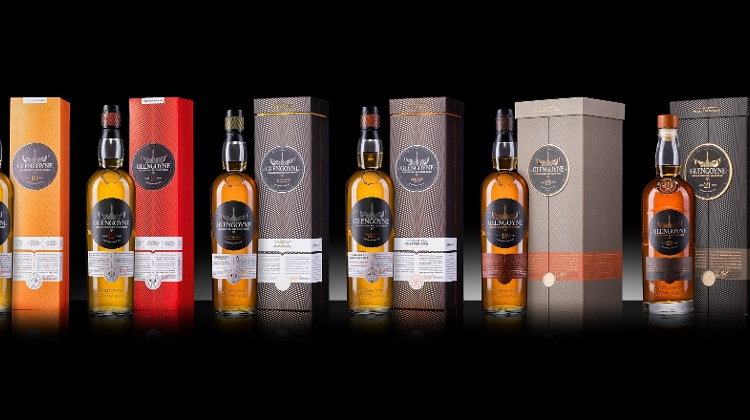 The work of Ian Macleod Distillers in Scotland does not need to be presented to many. The company, which has been present in the world beverage market for more than 80 years, has earned timeless merits with its premium quality beverages, countless awards and recognitions.

Here are some notable batches of its excellent bottling: and now you can also learn how a pig's nose gets on a whisky bottle.

It is a telling fact that Ian Macleod Distillers is the 10th largest Scotch whisky family business in the world, producing more than 15 million bottles of distillate a year. Its wide product range also includes high-quality single malt, blended whiskys, special bottles and other types of beverages. 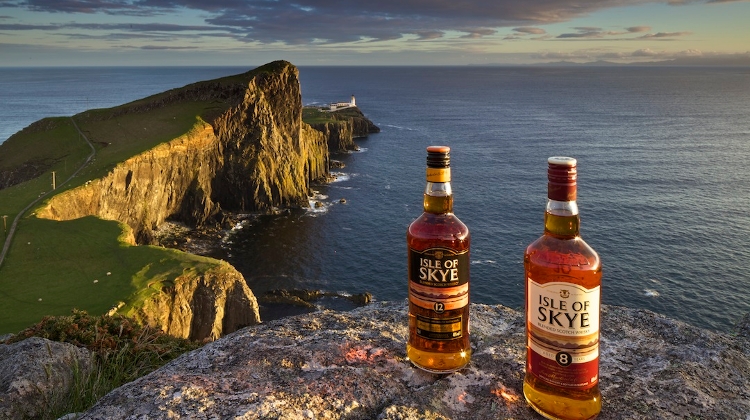 Among the defining elements of its portfolio, we can also welcome the following beverage brands: Glengoyne, Isle of Skye, Pig’s Nose, Tamdhu, Smokehead… and of course gins, including Edinburgh gin produced in the heart of the Scottish capital. The items of this amazingly rich portfolio are now under scrutiny:

Glengoyne - "Worth the Wait”

The Scottish Highlands are the largest whisky region and perhaps the most attractive landscape for tourists. A multitude of mountains, lakes and castles. Despite the beautiful scenery, the weather is less friendly. It is fortunate that barley, the main ingredient in whiskey, easily grows in this climate. High-quality whiskeys are able to show magical diversity. Glengoyne whiskys are the “slowest” and gentlest cauldrons in Scotland.

The motto of the distiller, which adheres to traditional processes, is “Worth the Wait”. Peat is not used during malting, and the beautiful color of the drink is only due to the time and the wooden barrel. Glengoyne also recently underwent a facelift, which was especially good for the brand.

Isle of Skye – not only Skye captivates you…

The most popular Scottish island inspired this blended whisky, which contains a very high proportion of carefully selected Islay and Speyside malt. Incidentally, Ian Macleod, founded in 1933, is also closely connected to the island of Skye, as the MacLeod family also comes from this island. In the aroma of whisky, you can find peat tones with the aroma of a pleasant fire, and when tasted, sweet effects prevail first, then it is characterized by amazing creaminess and oiliness. Peat is all around, but there is also barley sugar and spices here.

It was no accident that this whisky-sounding whisky got this somewhat astonishing name: it was as smooth and pleasantly soft as a pig's nose. The creator of this whisky is none other than master blender Richard Paterson, who has decades of experience and expertise. This rich, aromatic whisky is matured in a selection of first-fill oak barrels and derives its smoothness from the malt grain whiskeys of Speyside, Islay and Lowland, and soft grain whisky from Invergordon. The company has been manufacturing since 1977.

Tamdhu - the distillery that wakes up from a “Sleeping Beauty Dream”

The Tamdhu distillery previously belonged to the Edrington Group, but the change in ownership was good for the brand. Ian Macleod Distillers revived the distillery from its “Sleeping Beauty Dream,” came up with a new design, quality barrels, and expanded the baseline as well. And the care was "thanked" by the brand. Fully matured in Oloroso sherry barrels, the single malt has quite rich, smooth notes. Very good value for money (International Spirits Competition 2020 - GOLD) whiskeys, which would be a sin to miss!

An interesting video about Tamdhu is available here.

This Islay single malt is a real “attack” on the senses. Smokehead is made for those who like the unusual, unusual drinks and want something special. At Smokehead, we get it all. This award-winning whisky is bold, arguably bourgeois: it is made in one of the distilleries of Islay, a “smoky” island famous for its special quality whiskys. Its taste richly lists the most popular flavors for whisky fans: smoke, algae, iodine, caramel, dried fruits, sea salt.

Edinburgh gins - gin making in the heart of Edinburgh

After Ian Macleod’s whisky comes something largely different, a gin brand. Gin-making, importing and exporting has a long history in the city of Edinburgh, dating back to the first gin craze of the 1700s. The new distillery of Edinburgh Gin began operations in the 21st century, in 2010. In the Scottish capital, unique Edinburgh gins are made in two distilleries: one in the heart of the West End and the other in the historic ‘gin harbor’ of Leith. 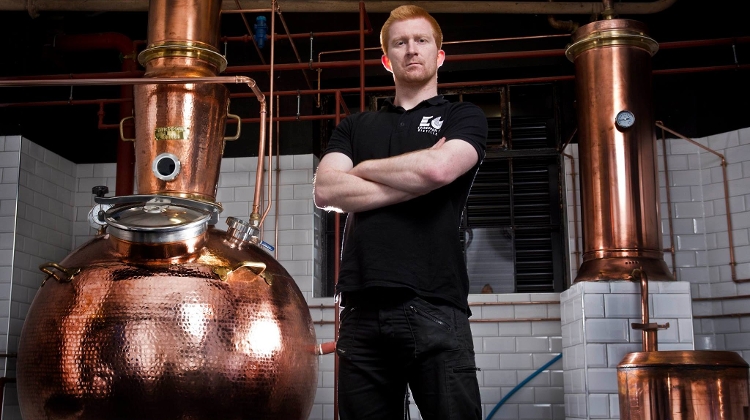 David Wilkinson, a distillery master for Edinburgh gins, graduated in brewing and distilling and then worked as a whisky expert before making gins. No wonder Edinburgh gins have already gained a number of international recognitions. Edinburgh gins include the classic London Dry gin and Navy Strength, and we can even find delicious gin liqueurs.

All of the above products can be purchased at the WhiskyNet webshop. They are worth trying! 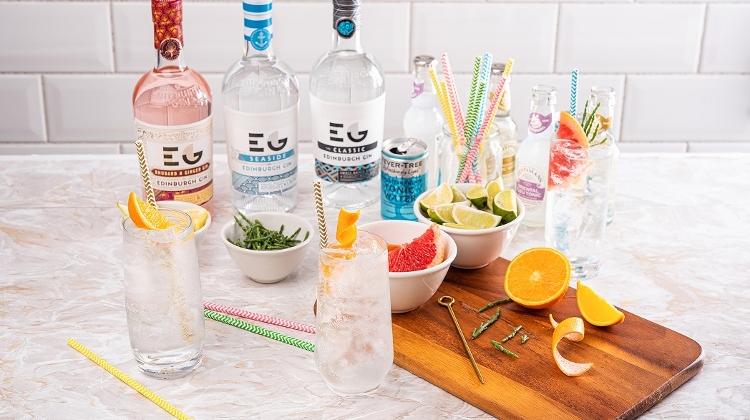 Text translated by Szilvia Molnár, a professional freelance writer, travel expert, mom of two, and admitted coffee addict. Though not necessarily in that order. Connect with her on LinkedIn or read about her latest travel experiences on the Exploration Lounge website.