Whiskynet Insight: Caribbean Rums That Deserve a Place in Your Collection – Part 2 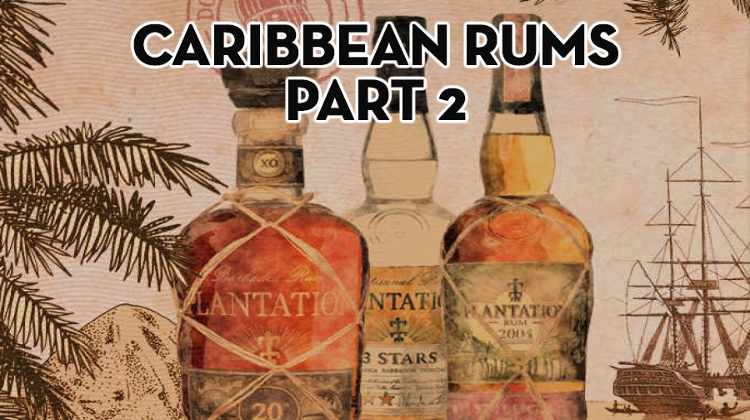 “Plantation Rum – The diversity of terroir.” The story of rum begins in Barbados. Barbados was in 1627 the originator of sugar cane cultivation in the Caribbean. Rum is produced in 1642 and demand rapidly soars on the old European continent. Plantation has rums from terroirs like Barbados, Jamaica, Trinidad, Guyana, Panama, etc. 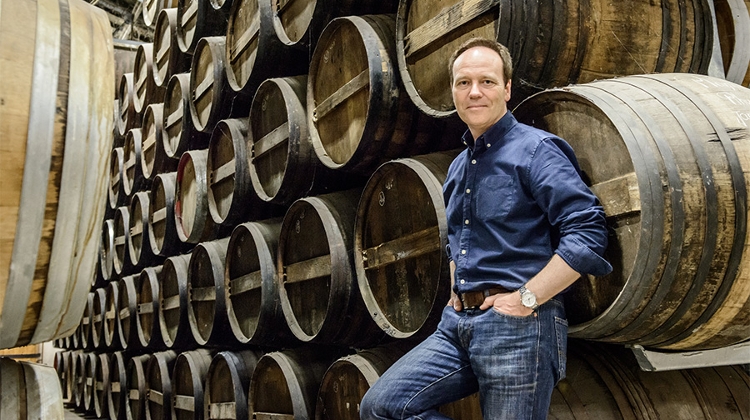 Plantation rum is a brand of the French cognac house called Maison Ferrand. Alexandre Gabriel is the owner and master distiller of Maison Ferrand, a tireless entrepreneur in search of perfection. Alexandre applies the discipline and passion of ancient craftsmen, artisans, and goldsmiths to his rum.

The 1990s see Alexandre Gabriel combing the Caribbean in search of the best rums of the region. Plantation is born: an artisanal range of rums from the great terroirs of the tropics. Fifteen years of dedicated rum-making later, in 2012, Alexandre is awarded Master Rum Blender of the Year at the Golden Rum Barrel Awards and was named Distiller of the Year by The American Distilling Institute.

Plantation Cellar Master Alexandre Gabriel identifies each rum-producing country by the specific traditions and production techniques of its “Terroir” – the unique environmental characteristics that give each rum its distinctive character. Alexandre Gabriel chooses the best casks from each distillery, celebrating the unique identity of each exquisite terroir.

Plantation rums mature in a two-stage ageing process, beginning in the Tropics and finishing in France. While ageing in Bourbon casks, notes of vanilla and coconut infuse the rum. After several years ageing in their birthplace, Plantation rums are then brought to Château de Bonbonnet in Ars, France. Here, the second ageing process begins in Ferrand French oak casks, enriching the rum with delicate tannic undertones. In this final process of maturation in France, Plantation rums develop their finesse and structure. 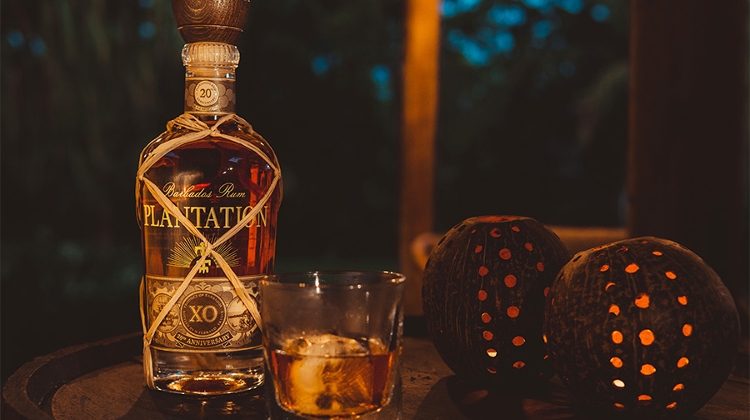 The undisputed birthplace of rum, Barbados is an island dotted with windmills in ruins once used for grinding sugar cane to extract the juice. Here pot stills are frequently found side by side with column stills. A special fermentation technique imbues local distilleries with rich and flavourful aromas.

Grande Réserve is a blend of different rums from Barbados, matured in Bourbon casks in the Caribbean and then for one year in the southwest France, in old French oak barrels. Its rich nose reveals notes of grilled coconut and woody vanilla. Delicious as a sipping rum and in cocktails. 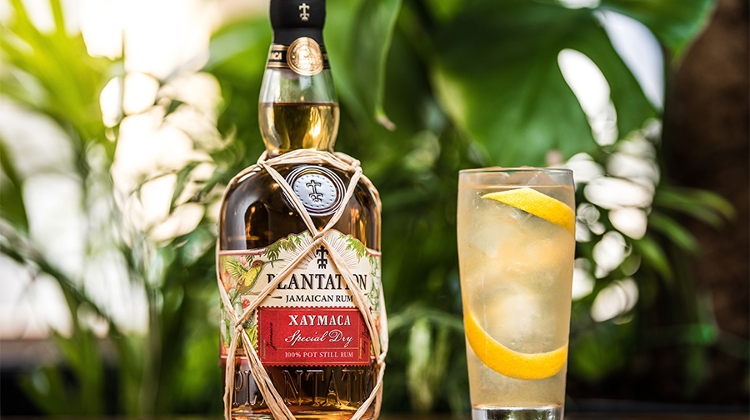 The favour of the Jamaican people falls on the heavier style, which is not surprising when one considers that there are more pot stills in Jamaica than any other Caribbean island. Allowing the rum to benefit from powerful and aromatic flavours and tastes, this method is long known to produce heavy rum. Today, Jamaican rums have earned their noble credentials.

With Xaymaca Special Dry, Plantation revives the quintessential Jamaican-style, 100% pot still rums of the 19th century with an expression of intense flavours that reveal the traditional, legendary “Rum Funk”: aromas and flavours of black banana and flambéed pineapple.

The story of rum blossoms late in Panama. A Spanish immigrant, Don José Varela Blanco builds the first mill used for crushing sugar cane in 1908 in the city of Tekel, located in the country's heartland. Here too rum producers benefit from the country's native sugar cane. Rum production is shared among different distilleries, each contributing small details, but unified by a generally light approach. 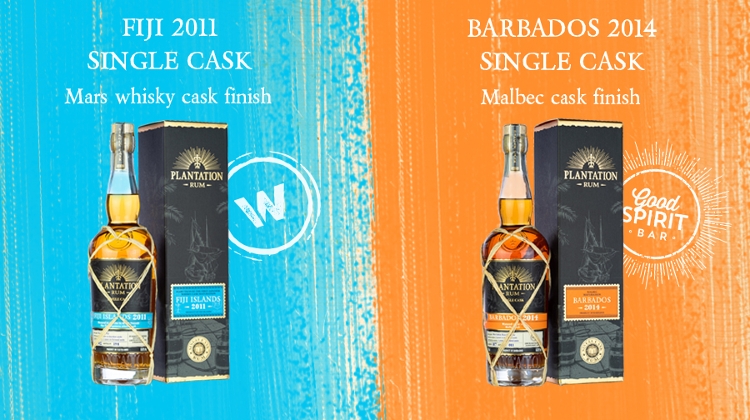 For WhiskyNet, a 2011 vintage Fiji rum was bottled from the distillery of Rum Co. of Fiji. The specialty of this rum is that after the Caribbean and European maturation, it was post-matured for another 10 months in the barrel of the Japanese Mars Tsunuki The First whisky.

For GoodSpirit Whisky & Cocktail Bar, a 2014 vintage Barbados rum was bottled from the West Indies distillery. The specialty of this rum is that after the Caribbean and European maturation, it was post-matured in the Malbec wine barrels.

All the above-mentioned exceptional Plantation rums can be purchased in the webshop of WhiskyNet.

WhiskyNet Insight: Caribbean Rums That Deserve a Place in Your Collection