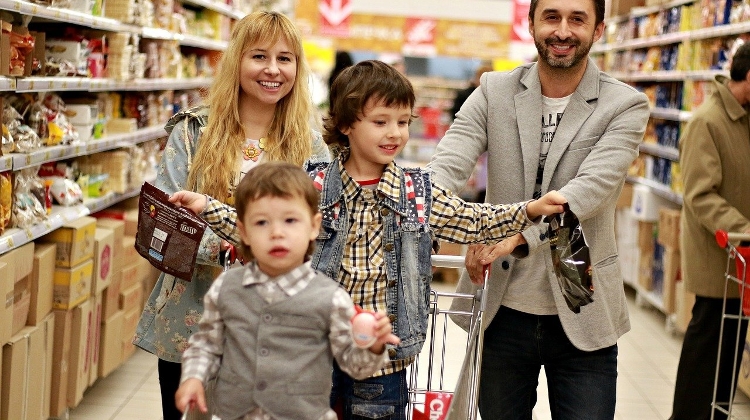 The move follows a similar government freeze imposed on fuel prices in November, after inflation hit a 14 year high of 7.4 per cent.

Népszava features a statement by opposition frontrunner Péter Márki-Zay, who interprets the announcement as proof of a failed economic policy. ‘A government that starts tinkering with prices just 12 weeks ahead of the next elections, must go’, Márki-Zay said.

On 444, Zoltán Haszán recalls that in 1990, Viktor Orbán was defeated by a right-wing opponent who campaigned against retail stores and organised farmers’ markets in cities. Since then, the commentator writes, Mr Orbán has learned that cheap food may be the key to success in an electoral campaign.

Hvg online accuses the government of interfering with food prices at the expense of producers and shopkeepers, in an attempt to boost his chances of electoral victory.

A leading liberal outlet believes the government may have made mistakes by capping the prices of basic food products, but by and large, the decision seems rational from an electoral point of view.

Quoting experts on the government price freeze on basic foodstuffs, Heti Világgazdaság’s Judit Windisch believes that adding chicken backs to the already announced list of six foods may backfire, as it sends a message of dire poverty, while the government’s narrative is one of mounting prosperity.

She remarks, however, that since 80 percent of Hungarians consider inflation to be the number one problem in their everyday lives, capping food prices appears to carry a positive, albeit symbolic message.

Cutting the VAT on foodstuffs would have been a more professional solution, she writes, but unadvisable given the extremely high public deficit.