100 Applicants Shortlisted to be Next Hungarian Astronaut 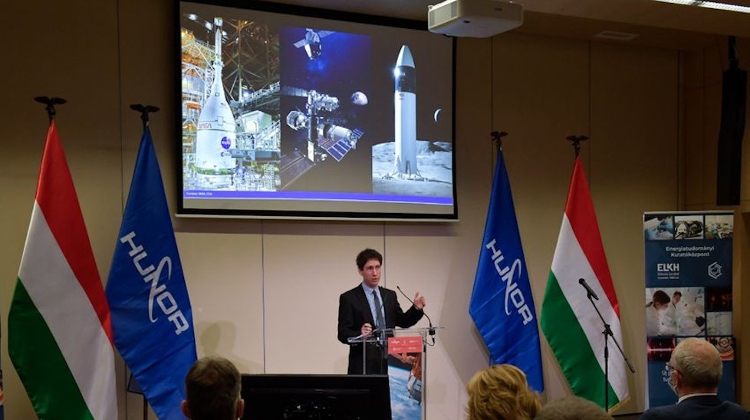 One hundred applicants out of more than 240 entries submitted by Jan. 31 have been shortlisted for the next round of tests for the Hungarian programme to send the next astronaut to space, the foreign ministry’s commissioner for space research and programmes said.

The 86 men and 14 women applicants for the programme dubbed Hungarian to Orbit (HUNOR) are already in the process of filling out tests on their skills online, Orsolya Ferencz told a press conference in Budapest.

The next astronaut Hungary plans to send to space will be selected based on physical, psychological and professional criteria, in line with the Astronaut Policy of the European Space Agency (ESA), she said.

Simultaneously with the selection procedure, the identification of Hungarian-developed technical equipment and experiments to be tested in space is also under way, Ferencz said.

Péter Sztáray, state secretary for security policy, noted that the government adopted the country’s first space strategy in 2021 which includes sending a man on a space mission as a priority.

“After the selection process, a Hungarian astronaut can be expected to be sent on a mission to the International Space Station in the first half of 2024,” he said.

The 100 million US dollar programme defines supporting the development of the domestic science and industry sectors as another priority.

Hungary’s first man on a mission to space was Bertalan Farkas in 1980.