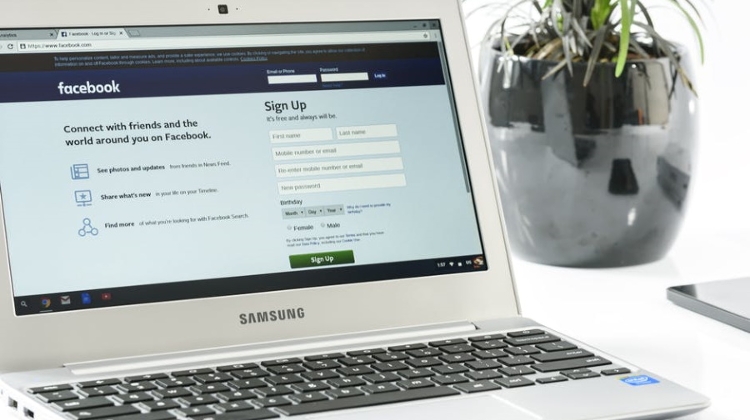 The election commission found it illegal that Fidesz MP Eszter Vitályos gave out laptops purchased through a state programme at a school in her constituency of Szentendre during the official election campaign period.

Vitályos, a state secretary at the Ministry of Human Resources, last week personally handed over 238 laptops bought with EU money at the Zsigmond Móricz secondary school in Szentendre.

Vitályos highlighted this nine times on her official Facebook page, and the event was also reported by state news agency MTI.