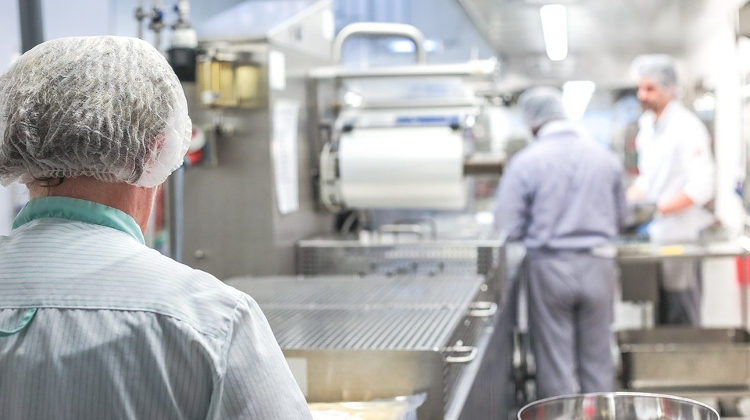 The labour shortage in the catering sector has already reached such a level that a large number of foreign guest workers will be needed to improve the situation, honorary president Tamás Flesch of the hotel and restaurant association Mszész told Telex.

The problems now are not the direct effects of the pandemic but its indirect effects, he declared, such as brutal inflation, rising energy prices and labour shortages.

The situation is so uncertain that it is impossible to guess whether the 30% bankruptcy ratio forecast by the end of the year is realistic, Flesch said, as it could be 15% or a value close to 50%, although he is optimistic.

The question now is not the number of guests, but the costs of providing a service and who will be able to afford it, he added.

In the past, Telex recalls, it was mainly the construction and manufacturing industries that called for foreign guest workers who could be employed at relatively low wages, but there are now signs that tourism will join them in the post-pandemic era.