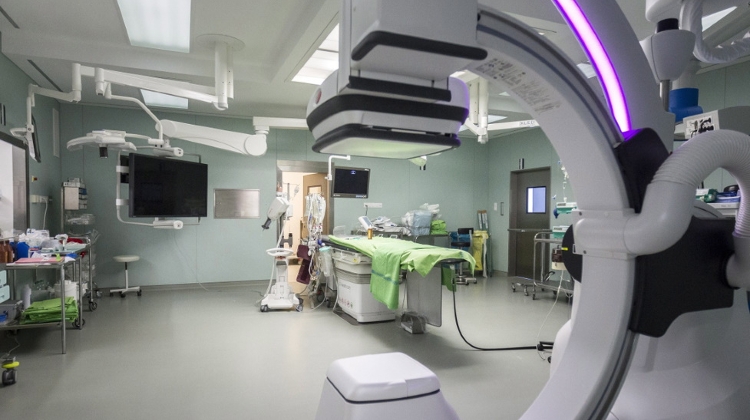 The cabinet acted swiftly to negate last week’s court ruling that the cabinet had illegally banned the media from hospitals.

The court said the power to ban journalists lies not with a government ministry but with hospital directors.

A cabinet decree published in Magyar Közlöny on Friday evening states that hospital directors cannot make a decision allowing the media to enter.

In addition, the decree states that any contact between journalists and hospitals must be approved by the emergency task force. Previously this authority lay with the National Hospital Directorate General.

Constitutional lawyer Emese Pásztor of the civil rights NGO TASZ told Telex that “This arbitrary legislation violates the constitution, even according to the yardstick of the Basic Law, so TASZ will look at the possibilities of challenging the decree.”