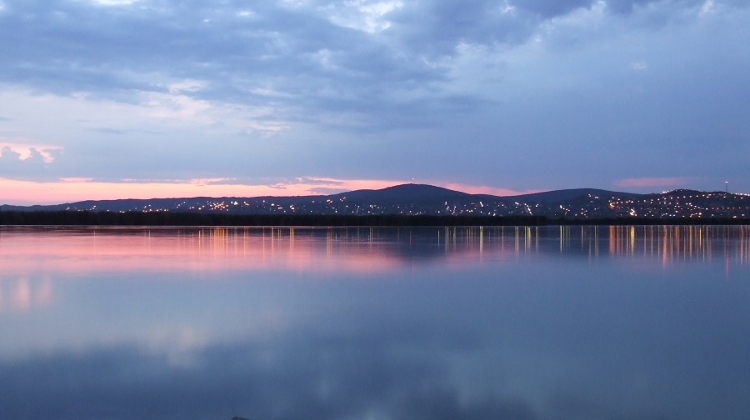 Lake Velence, in central Hungary, which dried out in places, has been replenished from a nearby reservoir, bringing the water level of the lake from 83 cm in December to 99 cm, the water management authority said on Thursday.

Spokesperson Gabriella Siklós noted water levels were critically low last year, but the authorities had not been able to start replenishment before the winter due to algae contamination in reservoirs at nearby Pátka and Zámoly.

Low temperatures in December helped control the water quality, she added. Fish were removed from the Zámoly reservoir and all its water was let over to the other one at Pátka, while the latter one was not emptied entirely in view of environmental and fishing considerations, Siklós said.

The spokesperson added, however, that the level of the popular resort was still too low compared with the usual 130cm for the season, adding that hopefully rainfall in the spring would help to rectify the situation.