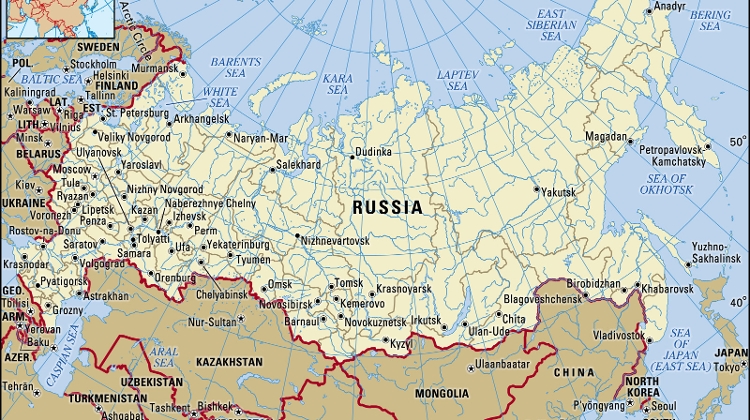 As the EU imposes another round of sanctions in response to Russia’s moves in eastern Ukraine, commentators try to make sense of what they see as a partial revival of the Cold War.

In Magyar Nemzet, László Szőcs understands Russia’s security concerns but approves Hungary’s stance in joining the EU sanctions in response to Russia’s move to carve out two districts from Ukraine. Hungary does not believe sanctions are an efficient deterrent, he writes, but as it belongs to the Western world, it has always accepted joint European sanctions – despite allegations to the contrary.

Magyar Hírlap’s Péter G. Fehér sees the current events as the logical consequence of mutual efforts by both the West and the East to expand towards each other. He believes Russia is now strong enough to resist sanctions and predicts that the conflict in eastern Ukraine is just a ‘stop-over’ in a process that will lead the world back to a Cold War.

In his second column on Ukraine in as many days, Népszava’s Miklós Bonta sees President Putin’s moves as prompted by a Soviet-type mentality. He wonders if Russia will stop with what it has conquered, or intends to move further south, towards the Crimea, moreover, he even asks if President Putin is dreaming about occupying the whole of Ukraine. At any rate, he deems the Russian economy insufficiently robust to sustain such expansionism in the long run.