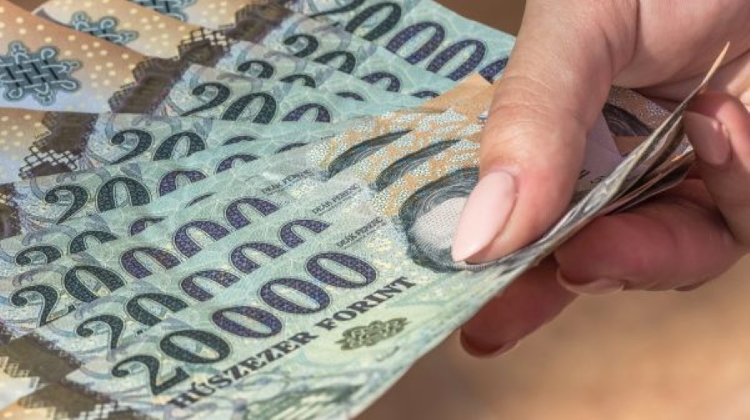 Hungary’s cash flow-based budget deficit, excluding local councils, was 1,433.7 billion forints at the end of February, lifted by tax refunds, pensioner and public sector bonuses and a payroll tax cut, a first reading of data released by the Finance Ministry on Tuesday shows.

The ministry noted that families raising children got a personal income tax refund in February, while pensioners and the armed forces got bonuses.

Under-25s got a PIT exemption and the payroll tax was reduced to 13%, it added. The ministry also pointed to a 5% increase in pensions, an over 19% rise in the statutory minimum wage, and pay hikes for public sector workers from January 1 among other factors that impacted the budget balance.

The ministry’s report shows the central budget ran a 1,440.1 billion forint deficit, while the social security funds were 42.6 billion in the red at the end of February.