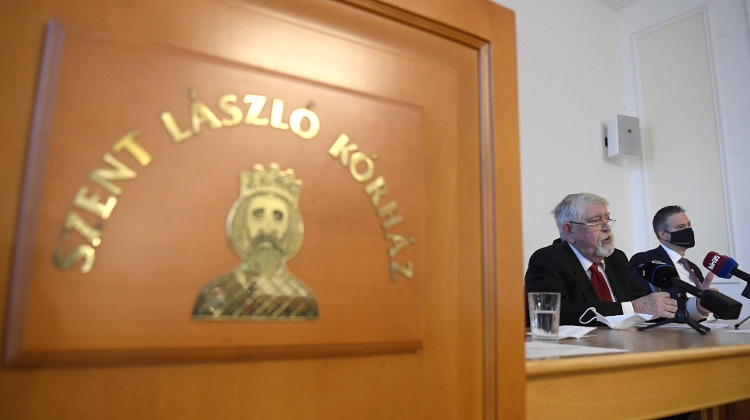 Miklós Kásler told a press conference that waiting lists had “grown extremely long” by 2010, when the Fidesz government came to power.

The coronavirus pandemic has brought a rise in backlogs in health care worldwide, he said. In Hungary, the treatment of emergency cases, as well as cancer and cardiac illnesses, remained a requirement, he said.

At another press conference, Kásler said the government had spent a total 9.3 billion forints on developments at the South-Pest Centrum Hospital – National Haematology and Infectology Institute in recent years.

Kásler noted the “unique position” of the Centrum Hospital in the region, adding that its development was “necessary and justified”.

Concerning the actual projects, the minister said the hospital’s maternity ward was now “family-friendly”: a modern diagnostics unit has been added, while the medical technology and energy systems have been upgraded. He added a database of oncology and haematology patients is under development.