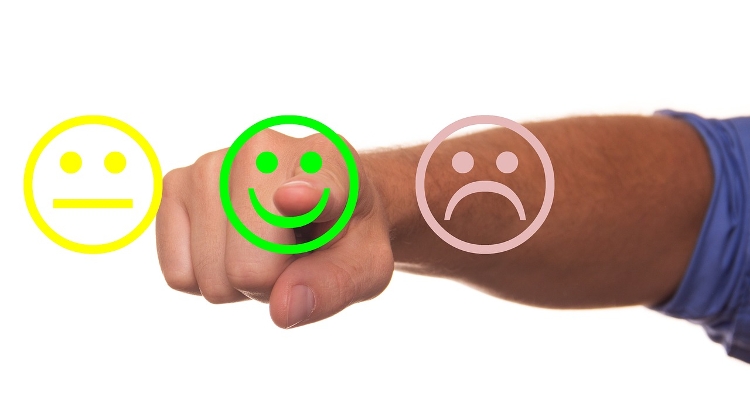 Initial reports connected with the war in Ukraine have largely benefitted Hungary’s ruling parties, according to a survey by polling company Medián.

The poll published by the news portal hvg360, conducted from Feb. 22-26, found increased support for the ruling alliance.

Fidesz and its Christian Democrat ally had an advantage of 4 percentage points before the war started, while this lead swelled to 12 points in February, according to Medián’s poll. Meanwhile, the united opposition has lost 2 percentage points since December.

At the same time, the proportion of those expressing an intention either not to vote or uncertainty over how to increased from 13% to 20%.

Expectations regarding the united opposition’s chances have waned, Median found.

Last December, 63% expected Fidesz to win, while in the latest poll 67% did.

Fully 45% of opposition supporters were confident their side would win the April 3 election, the poll found.

Medián said Fidesz had an advantage among the elderly, villagers, the less educated and people on low incomes, while the opposition was preferred among young people, residents of big cities, graduates and the wealthier.

At the end of February, more people considered the country was headed in the wrong direction than the other way round (47-44%).