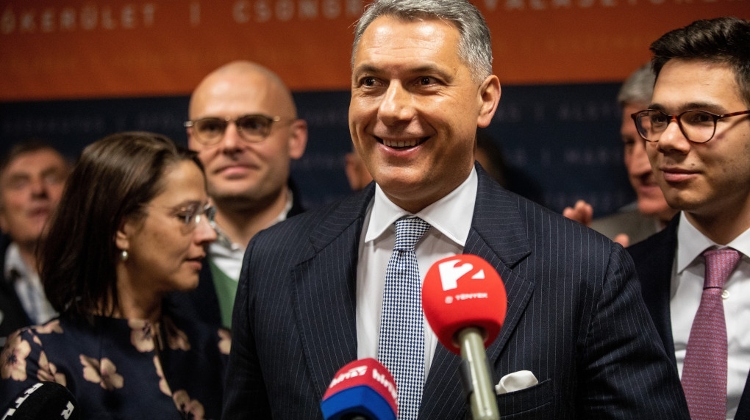 “The civil war ended tonight because we’ve won the war,” Lázár said in his victory speech.

Lázár thanked his family, Prime Minister Viktor Orbán and his fellow Fidesz MPs for their support, as well as Fidesz activists and volunteers for their work.

He said his campaign had to overcome “attacks and ignoble tactics” to prove that he was worthy of the electorate’s trust. Lázár, a former prime minister’s chief of staff, captured 52.14% of the vote with 96.33% of votes counted.

Fidesz Wins Fourth Successive Term In Hungary, PM Orbán: “Victory so Big That You Can See it From the Moon..."