Parties in Hungary Wrangle Over Positions in Parliament 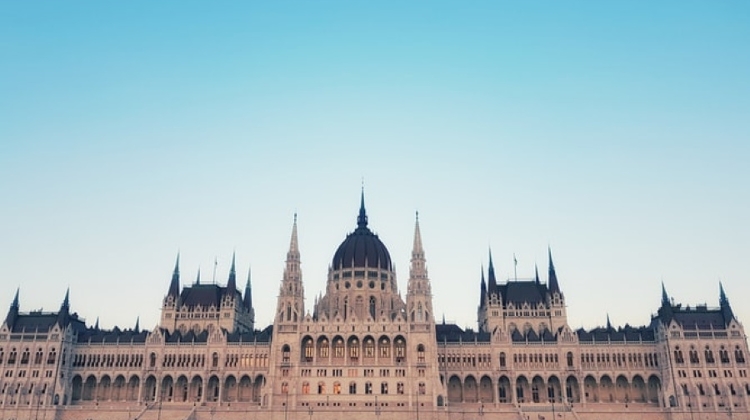 The ruling Fidesz party has proposed dividing parliamentary positions based on the proportion of seats won by the governing parties as opposed to the opposition parties.

Fidesz argues that the governing side should control two-thirds of the positions while the opposition parties should capture one-third.

Two of parliament’s six deputy speakers may be delegated by the opposition based on party lists, and, just like in the previous cycle, fifteen committees are planned to be set up under the same headings, Máté Kocsis, Fidesz’s group leader, said on the sidelines of negotiations preparing for the formation of the parliament.

The heads of ten committees will go to government representatives, with the same proportion of deputy heads, with twenty opposition MPs and forty government lawmakers.

Fidesz parliamentary group leader Máté Kocsis complained that Democratic Coalition members had indicated several times that they would hold out on negotiations and had declared publicly an unwillingness to attend the inaugural meeting.

Yet they had turned up to the meeting on allocating committee seats, he said. Meanwhile, Kocsis also blasted Momentum politician András Fekete-Győr for getting tangled up in the contradictions of his party’s stance on attending the inaugural session of parliament, and that he had tried to square
attaining committee positions with a refusal to attend by setting out conditions in a letter in an attempt to save face.

Kocsis said there were expected to be seven opposition and two government groups in parliament, adding that the opposition was likely to benefit from this arrangement.

The opposition will get to make seven speeches before the agenda as against two speeches from the government side, though interpellations and questions will be made according to the two-thirds to one-third formula.

Parliamentary sessions are expected to be longer than hitherto, he added. It will be up to the opposition parties themselves whom to appoint as committee heads and deputy heads, the Fidesz politician said.