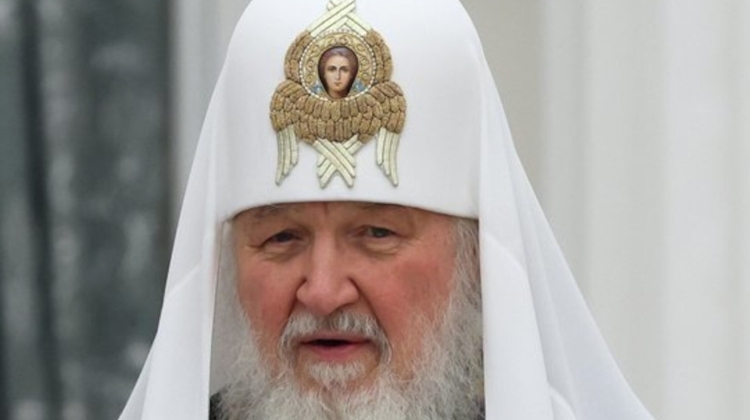 A pro-government columnist lambasts the EU for proposing sanctions against the leader of the Russian Orthodox Church. A conservative critic, on the other hand, accuses the government of whitewashing Putin’s regime.

According to multiple media reports, the European Union finally excluded the spiritual leader of the Russian Orthodox Church from the 6th sanctions package on Russia to avoid a threatened veto by Viktor Orbán. European Commission Vice-President Fans Timmermans excoriated PM Orbán for ‘not showing solidarity’ with the EU, and urged the European Union to ‘show strength’ and ‘end Orbán’s gimmicks’.

Magyar Nemzet’s Tamás Pilhál sees the exclusion of Patriarch Kirill from the EU sanctions list as another victory for Prime Minister Orbán – and a slap in the face for the EU. The pro-government columnist finds it absurd that the EU wanted to impose a travel ban and an asset freeze on the head of the Russian Orthodox Church.

He contends that the proposal was part of the EU’s series of ‘crazy proposals’ that included facilitating immigration, recklessly promoting green energy, teaching kindergarten kids gender issues and planning to cut off Russian gas.

Pilhál suspects that the EU is acting against its own interests in order to promote US geopolitical and economic agendas. Pilhál concludes by suggesting that Prime Minister Orbán cannot save the EU from itself on his own.

In Válasz Online, András Stumpf finds it sad that the Hungarian Prime Minister defended a man he defines as a former KGB agent and Russian President Putin’s strategic ally.

The conservative pundit, who is sharply critical of the government, dismisses the government’s argument that by defending Patriarch Kirill it was supporting freedom of religion.

Stumpf suggests that Patriarch Kirill accrued a fortune thanks to the network he established as a KGB agent under Communism. He thinks that the EU made a mistake by yielding to Mr Orbán and accuses it of becoming complicit in whitewashing an influential war-monger and, consequently, the Putin regime.