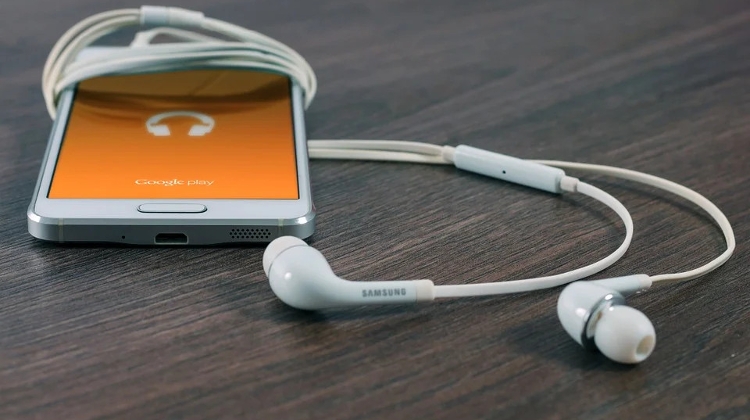 Hungarian investigative prosecutors have terminated the investigation into allegations of illegal eavesdropping on the mobile phones of several Hungarian journalists and opposition figures in connection with Pegasus spyware, citing “absence of a crime”.

“A broad investigation which included classified documents found no unauthorised and secretive collection of information or the unauthorised use of a concealed device,” the Central Investigation Prosecutor’s Office (KNYF) said on Wednesday.

Referring to certain people named in the press who were allegedly spied on, the public investigators said people on whom the authorities secretly collected information for law enforcement or national security purposes were not necessarily criminal suspects, and in such cases they examined whether these people had been caused harm in any way.

The findings were negative, the investigators said.

In January, data protection ombudsman Attila Péterfalvi told journalists that no violations in connection with the use or licensing of Pegasus spyware had been discovered in Hungary.

For the last six months, his office has investigated the use of the Israeli spyware by Hungarian national security agencies, as well as ministry of justice permission procedures, after the publication of allegations in the summer by investigative news site Direkt 36 in connection with the discovery that 50,000 phone numbers selected by customers of Israeli company NSO Group had been eavesdropped in 50 countries since 2016, including Hungary.