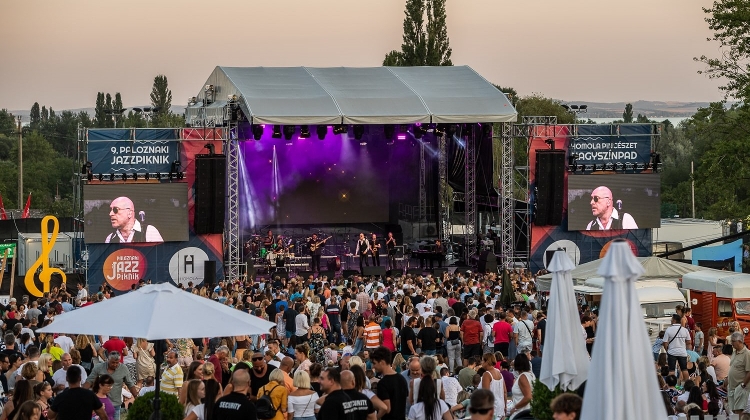 Emeli Sande, Lisa Stansfield, Stereo MC’s and Richard Bona will be among the international and local acts performing at the annual Paloznak Jazz Picnic, which celebrates its 10th anniversary this August, offering 30+ acts on four stages.

Similarly to previous years the festival will offer part of its revenue to those in need, in cooperation with the Together for Autistic People Foundation.

The three-day festival near Lake Balaton will open on August 4 with a concert by the Richard Bona and Alfredo Rodriguez Band.

Up next on the main stage will be Emeli Sande “who is able to appeal to every generation”, Orsolya Valde, the festival director, told the media.

The international stars next day include Lisa Stansfield performing old hits and new titles, to be followed by Stereo MC’s popular since the mid-80s.

On the closing day, August 6, the Al McKay’s Earth, Wind and Fire Experience will give a concert, to be followed by MF Robots.

The festival will also give upcoming Hungarian groups and talents the opportunity to perform in a line-up including Peet Project, Áron András and The Black Circle and Random Trip.

The festival will continue its environment-friendly policy aiming to reduce communal waste from the event to one kilogram, Valde said.