Cost Revealed of Fireworks in Budapest for August 20 Display 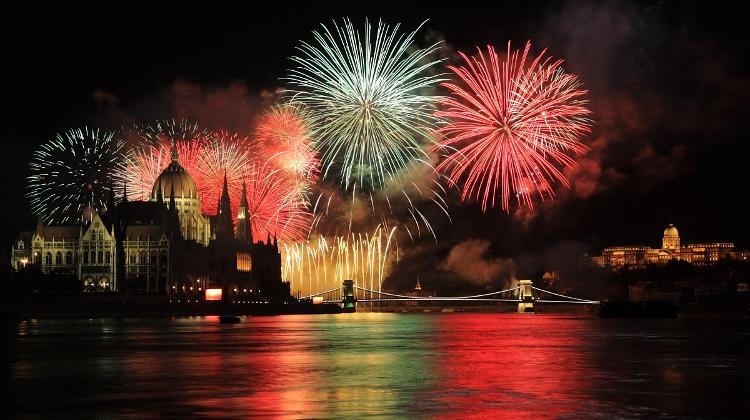 MTÜ said that equipment for the show had been purchased in the first half of the year, and dismissed press reports suggesting that the figures were kept confidential.

Is Over HUF 1 Billion for August 20th Fireworks Too Much?

The Socialists have called on the government to scale back the fireworks on August 20, Hungary’s national holiday, and “use the money saved to help those in need”.

Party deputy leader Imre Komjáthi told an online press conference on Friday that the costs of the fireworks in 2009, the last year of a Socialist government in Hungary, came to 212 million forints (EUR 520,000).

This year, the government is shelling out over one billion for the same purpose, he said.

“At a time when millions of Hungarians live in existential insecurity, fireworks worth 212 million would be a dignified way to celebrate the founding of the Hungarian state,” he said.