National Skating Centre in Budapest to be Redesigned for HUF 2.8 Billion 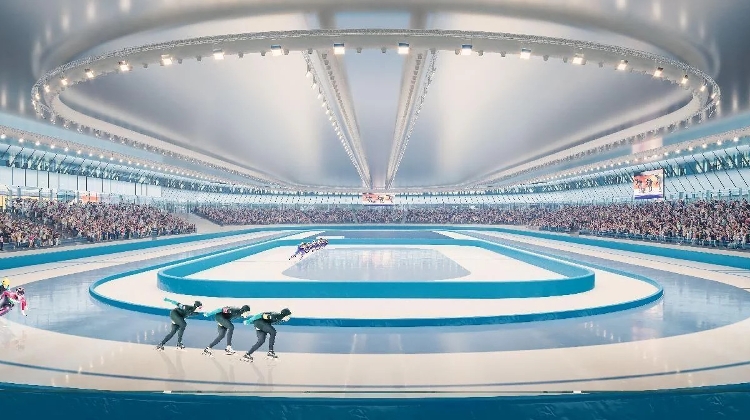 The same company prepared the original plans for Ft 2.3 billion in 2018.

The 70,000m2 centre is to be redesigned and expanded to 80,000m2 because the construction of the Budapest Olympic Centre, the Puskás Arena and the BOK Sports Centre redefined the needs.

Under the redesign, the present 8,000 seats will be reduced to 5,000 and a new sports health centre will be established.

An underground tunnel will be built to connect the facility to the Puskás Arena.

The other bidder on the tender was the architecture firm Gall and Partners.