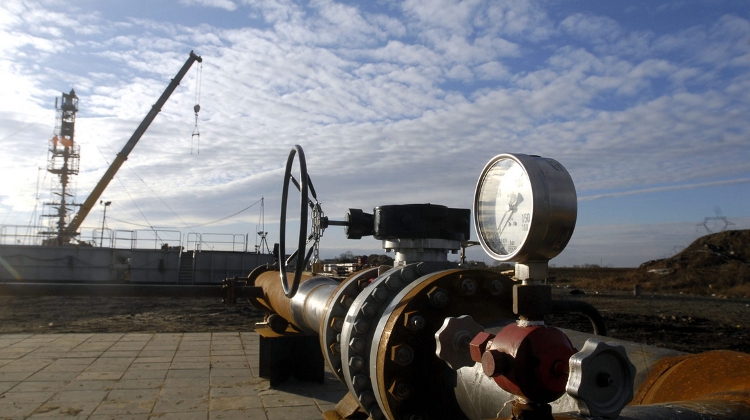 The government is fast-tracking the research and development of a “non-traditional” gas field near Nyékpuszta, in south-east Hungary, so that the first pump may start working in early 2023, the technology and industry ministry said in a statement late on Thursday.

Project Corvinus, which was declared a priority project, was launched to research and exploit the natural gas and light oil field, in line with the government’s initiative to curb the fallout of the energy crisis — a consequence of the war in Ukraine and “the botched Brussels sanction policy”, the ministry said.

The conglomerate led by Hungarian energy provider MVM will exploit the gas field as part of the five-year project to more fully to contribute to covering domestic demand, the statement said. The investment will employ local companies and create jobs in the region, it said.