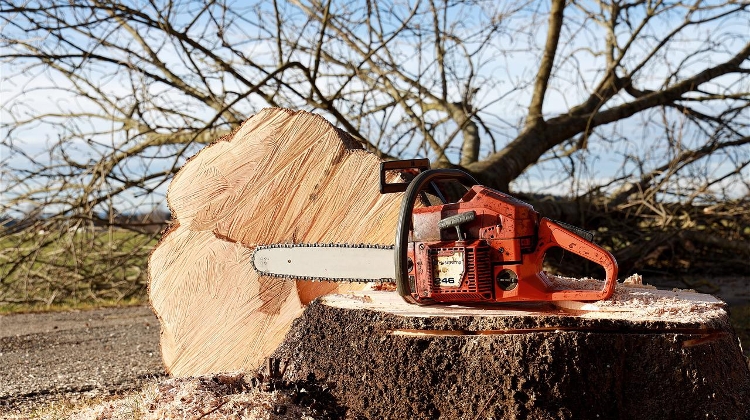 Green opposition LMP has decided to appeal to the Constitutional Court against a recent government decree allowing the felling of trees, which its opponents see as detrimental to Hungary’s forests.

LMP co-leader Erzsébet Schmuck told a press conference on Monday that the decree, aimed at providing sufficient firewood for the heating season, would “remove all restrictions and in fact allow clear cutting even nature reserves”.

“No government in Europe would start cutting down forests amid a climate and water crisis,” she insisted, adding fresh-cut wood was not suitable for heating.

LMP spokesman József Gál said already 25,000 people had supported his party’s signature drive against the contested decree since it was launched last Friday. “Hands off Hungarian forests!” the spokesman added.