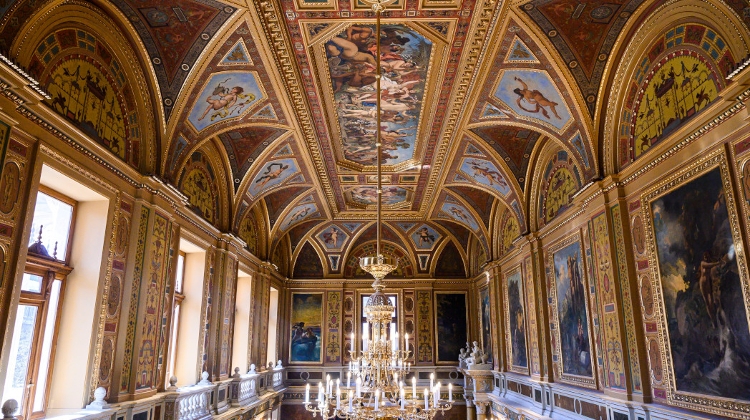 The State Opera announced on Monday in Budapest that the government has cut its budget by Ft 600 million, as part of economic austerity measures due to the war in Ukraine.

As a result, the Opera has cancelled several performances planned for the upcoming 2022-23 season.

The institution said it expects total cutbacks of Ft 1 billion this year, and Ft 500 million for 2023.

"In addition to all of this, the increase in utility costs and the changes in the forint exchange rate have placed an additional extraordinary burden on our Opera House in the recent period”, it said.