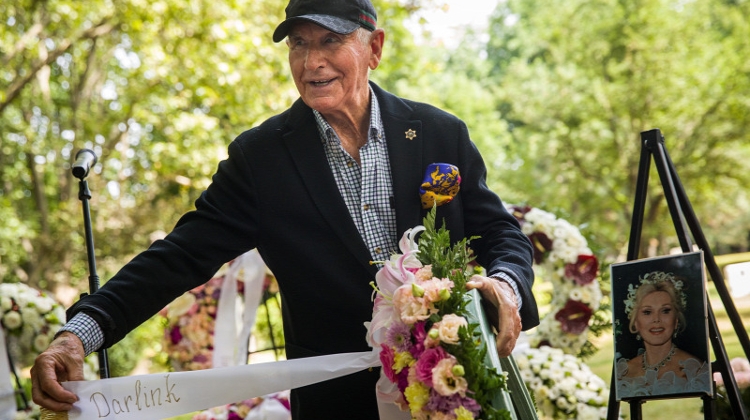 The 79-year-old prince was attacked on the Danube embankment in Pest by a group of five, who stole all of his valuables, including an Ft 11 million Patek Phillipe watch. He then went back to his hotel and fell asleep, only to wake up in great pain.

Von Anhalt asked the hotel receptionist to call an ambulance, which took him to hospital.

He has since filed a police report in the hope that there were surveillance cameras at the scene of the robbery.