International Space Security Scheme Coordinator Will be a Hungarian Uni 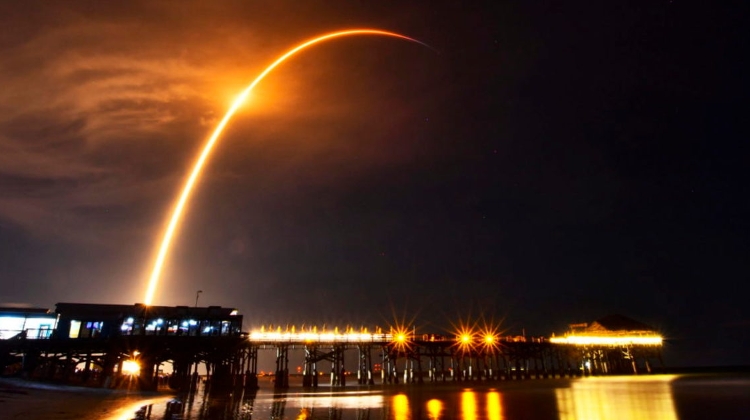 A space science research team at Budapest ELTE University’s department of geophysics and space science will lead an international project assisting the undisturbed operation of satellites and spacecraft by providing forecasts based on data recorded on land.

The launch of the project dubbed FARBES is being supported by Horizon Europe with a total budget of over 850,000 euros, of which ELTE will receive 242,625 euros, the university said.

Other participants of the project are the Office National d’Études et de Recherches Aérospatiales from France, the British Antarctic Survey, the Czech Academy of Sciences’ institute of thermosphere physics, the University of Athens and the US New Mexico Consortium.