Many Lufthansa Flights Cancelled Today Including Ones From Budapest 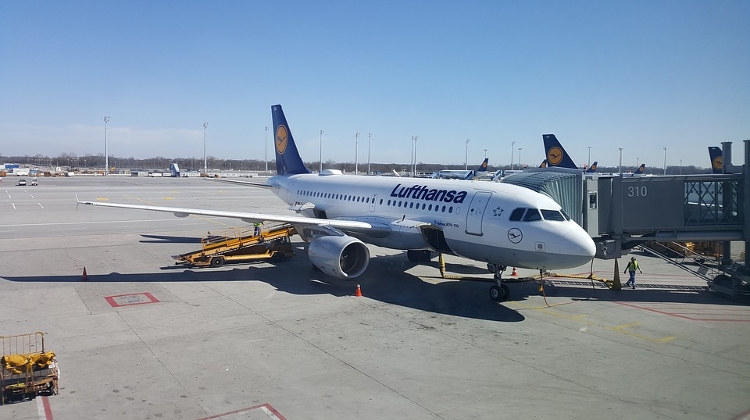 Due to the strike organised by the pilots’ union Vereinigung Cockpit, Lufthansa airlines has cancelled hundreds of Friday flights, including the Budapest-Frankfurt and the Budapest-Munich flights, it was announced on Thursday.

According to the airline, the flight cancellations affect 130,000 passengers.