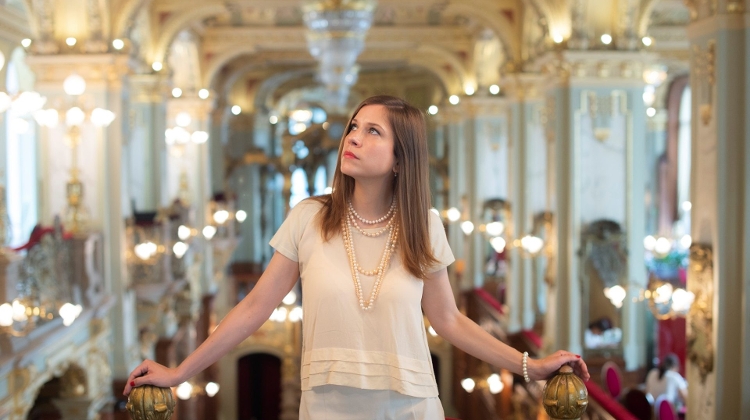 Hungary’s Natasa Stork has been voted Best Actress for the film Ice Cream Can Be Dangerous at this year’s New York Film Week, the National Film Institute (NFI) said.

The film tells the story of Adél and Éva, who are identical twins.

Despite their identical appearance they are very different: Adél, who works as a radiologist, finds escape from loneliness in work, while Éva’s life is full with bringing up her son in a wealthy environment.

Then the appearance of Ákos brings an unexpected turn to their conflict-ridden relationship, NFI said. Stork in the film plays the characters of Adél and Eva both, it said.

In its statement, NFI quoted Stork as saying about the award that “I am very happy and grateful to director Fanni Szilágyi and the entire crew who worked on this film.

This award is a common recognition.”

The film will enter Hungarian cinemas on November 17, NFI said.