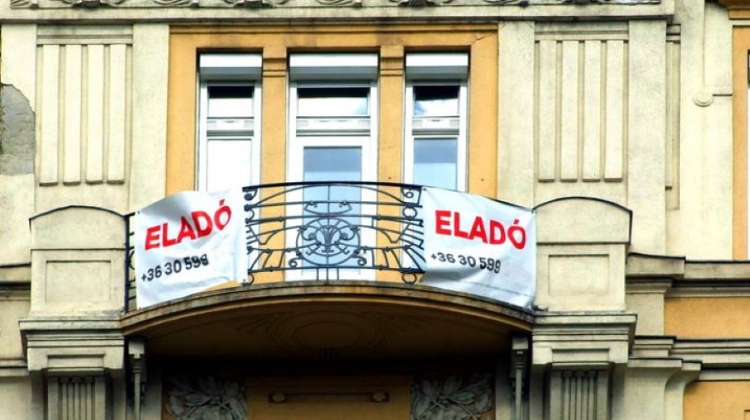 The number of home sales was 8,326 in October, down by 28% a year earlier and a weak figure compared to earlier Octobers as well, property agency Duna House said as it released estimates.

The figure, a 9% drop from September, is the weakest monthly figure this year and the weakest since October 2013.

All home purchasing subsidies will still be available until the end of the year, Portfolio adds, but it is expected that even this will not be sufficient to make up for the slowdown caused by the decrease in demand due to the worsening economic situation.

Due to the rise in loan interest rates and the uncertainty caused by the energy crisis, Duna House forecast a weak fourth quarter.