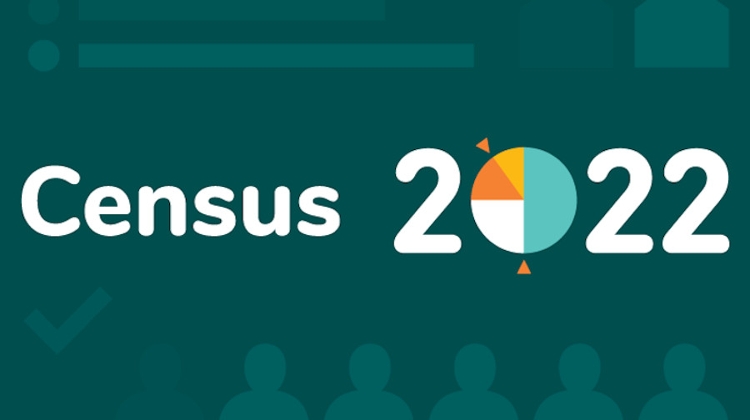 As the nationwide census ended on Monday, the left-wing daily asks how or why hundreds of thousands of Hungarians were ‘missed’ from the count.

Népszava’s Erika Gulyás reports that during the census, which is conducted every ten years, the National Statistical Office gathered data on 9.3 million Hungarians, yet according to the same Agency, the country’s inhabitants number 9.68 million.

She can’t find an unequivocal explanation, although she suspects that many households may have inadvertently thrown away the official notification about the obligation to participate.

Another possible explanation may be the high number of Hungarians living and working abroad, although she was told by census interviewers that households did usually report data about their absent family members.

If four percent of the population is still unaccounted for, she writes, one must conclude that the census was poorly conducted.