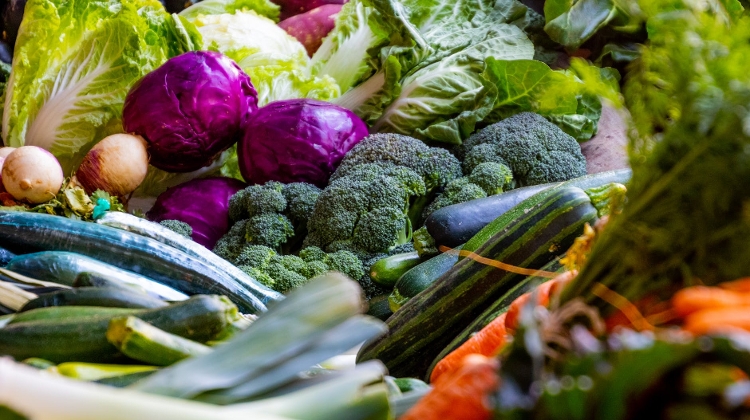 The overwhelming majority of Hungarians believe that rising food prices will have the biggest impact on their daily lives in the near future, according to the latest Edenred Food Barometer survey

However, more than four-fifths of respondents are also looking to eat healthier, while 94% are also concerned about food waste.

According to the survey, 91.4% of respondents expect food prices to rise further, 90.3% expect the same for overheads, and 74.7% expect further increases in travel costs.

The proportion for clothing is slightly lower, at around 50%, and 56.4% of respondents expect restaurant costs to rise. The latter also suggests that a broad section of society is not deterred from eating out by rising restaurant prices.

It is noteworthy that the Edenred card, which can be used for both hot and cold food, increases purchasing power according to 31.3% of respondents in the country, while almost 30% of respondents believe it contributes to a healthier diet and more than 28% believe it is a practical solution for their meals.

Some 22.5% of respondents also believe that they would be poorer if they did not have an Edenred card. And if the limit on the card were doubled, 70% of national respondents would buy more food, while nearly 40% would also afford to buy better quality, healthier food.

This latter figure is not surprising, given that the survey results show that Hungarians still attach great importance to healthier eating.

About 78.4% of respondents said that healthy eating has become a cardinal issue for them since the outbreak of the coronavirus, and 82% plan to pay even more attention to quality nutrition in the future.

This intention is not only related to food at home but there is also a growing demand for restaurants to change their offer: 86.6% of Hungarians expect restaurants to include healthy food in their menu. The survey also showed that the vast majority of Hungarians - 94% - are also concerned about food waste.

"The health of workers and the fact that they can be counted on in the long term is one of the greatest values for any employer today. That is why not only the quantity of food consumed but also its quality and composition are of paramount importance. Regular and healthy eating is in the interest of both the employer and the employee," emphasized Tamás Szendrő, managing director of Edenred Hungary.

He added that the Food Program, an international initiative launched in recent years, aims to raise awareness and help employees and restaurants to promote healthy eating and catering.

Under the program, both Edenred cardholders and restaurants have received several sessions of information and educational material on the importance of a balanced diet.

Eleven recommendations for restaurateurs were developed with Edenred's national partner, the Hungarian Association for the Prevention of Harm and Environmental Diseases, a scientific association founded by doctors, and the setup of the Food network started with the restaurants participating in the program.

"In order to reduce food waste, we are also working with the Munch platform, through which restaurants and shops can sell unsold but good quality food at a discount," said Szendrő.

"Through our participation in the Edenred Food Program, we want to raise awareness of the importance of better nutrition, and help catering service providers with technological and raw material suggestions and scientific food recommendations to meet the demand for balanced nutrition and make healthier choices available to a wider range of customers," said Dr. Emil Toldy-Schedel, president of the association and director general of the Szent Ferenc Hospital in Budapest.