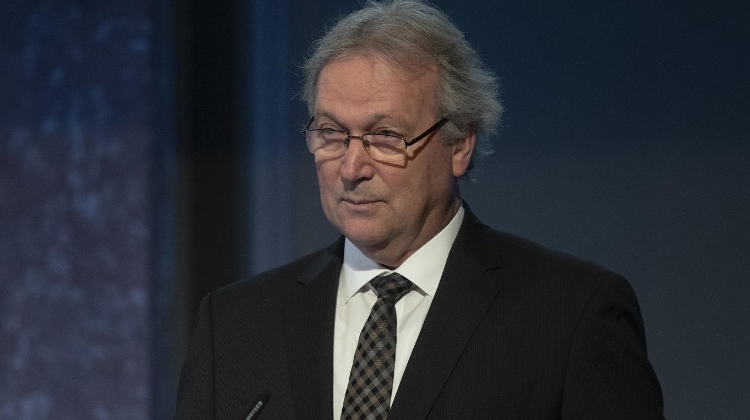 The one-day festival is being held for the 19th time on Nov. 3, the anniversary of Count István Széchenyi offering his annual income to fund the precursor of MTA in 1825.

In a message read out at the event, President Katalin Novák said “global knowledge is marked by the work of Hungarian minds. Humanity would be much poorer without the momentous findings of Albert Szent-Györgyi, János Neumann, Dénes Gábor or Katalin Karikó.”

President Tamás Freund said “the knowledge of reality as described by science, and common actions taken based on that, are the only thing to bring solutions to pressing global crises, be it a new virus or the peaceful handling of social tensions.”