Multinational Retailers in Hungary Fear Being Squeezed Out, Many Call on EU to Step In 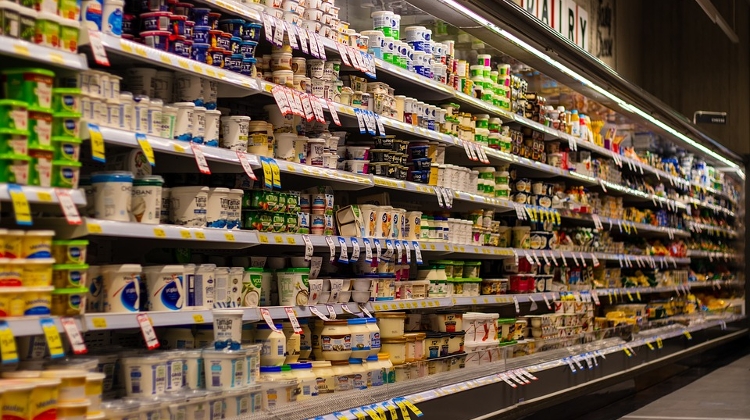 The government is using price caps and windfall taxes to squeeze foreign supermarket chains out of the country, according to a report by Politico.

It is impossible to run businesses in a profitable and sustainable way under the conditions imposed by the government, a representative of one of the affected retailers, who spoke on the condition of anonymity, said after the government extended its price caps to eggs and potatoes.

These rules are completely at odds with guidelines regulating EU internal markets, said one respondent, adding “What is currently happening is nothing less than intentionally driving certain businesses out of the market".

Politico recalls earlier measures targeting foreign-based multinationals, such as price caps and the decree to force them to hand over products 48 hours before their "best before" date to a state-owned charity, as well as the 4.1% windfall tax levied in the summer on food retail companies with annual revenue of over Ft 100 billion.

The extra levy only applies to foreign retail chains, as local companies are exempt because they operate in a franchise system.

Many key retailers are now calling on the EU to step in warning that, "If Hungary gets away with introducing such serious measures without consequences, this could serve as a very negative model for other EU member states”.