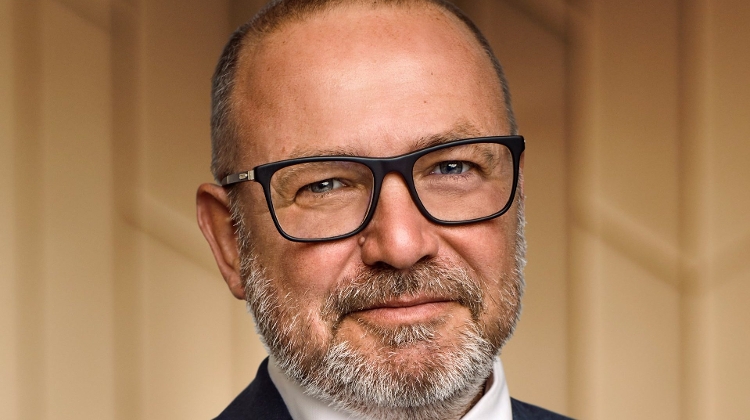 The government is setting up an independent energy ministry, and Prime Minister Viktor Orbán has tapped economist Csaba Lantos as minister, the prime minister's chief of staff told a press conference on Monday.

The technology and industry ministry will be dissolved, and its tasks will be taken over by the ministries of economy, construction and investment, and culture and innovation, Gulyás said.

Thanking Palkovics for his work, Gulyás said the outgoing minister will not take on another role in government but help its work in the areas of higher education, vehicle innovation and the defence industry.

Parliamentary committees will hear Lantos in the coming two weeks, and he is expected to enter office on Dec. 1, Gulyás said.

The government is not planning further reshuffles, he added. The upgrade of the Paks nuclear plant will not be under the new minister’s purview, due to a European Commission requirement that it should be supervised separately from energy provider MVM, Gulyás said.

At the same time, responsibility for energy safety and energy security will rest on the minister’s shoulders, he added.

Csaba Lantos, who has been tapped to head the new independent energy ministry to be set up by the government, is a vocal supporter of increasing the role of wind energy in Hungary, so his appointment is in line with recently prepared legislation to change the regulation of wind turbines, the prime minister’s chief of staff said.

The government proceeded with that independently from the change of ministers, as part of its effort to access European Union recovery funding in the sector, Gergely Gulyás said.

Lantos is an “economist with excellent management skills”, and renowned for his work as the leader of the natural gas trader MET group, Gulyás said.