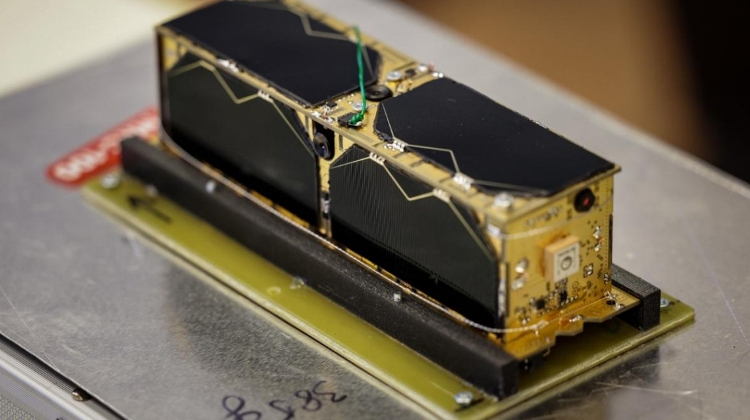 A rocket owned by American businessman Elon Musk will take a small Hungarian satellite into orbit in May 2023, according to plans, the media and communications authority NMHH announced.

With dimensions of 5×5×15cm, the satellite is the largest piece of the SMOG series, which was created as a result of three years of work by teachers, researchers and students of the Budapest University of Technology and Economics.

The satellite has been named MRC-100 in honour of the university radio club MRC, which will be 100 years old in 2024. The club played a key role in the development of all small satellites.

The NMHH supported the development of the satellite and the launch costs are paid by the American Amateur Radio Digital Communications foundation.