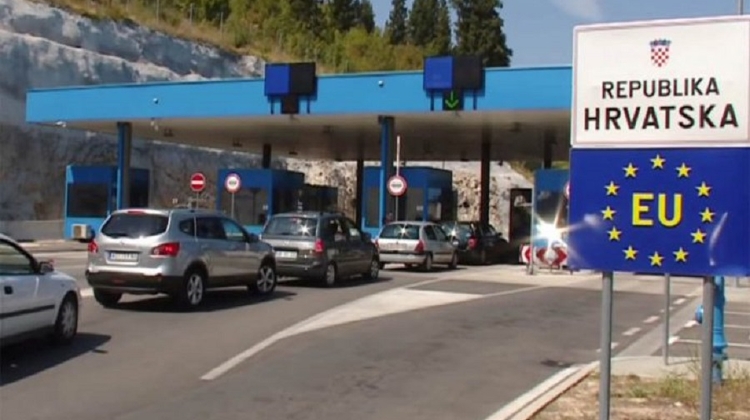 Border control was lifted at 15 border crossings between Hungary and Croatia at midnight on January 1, as Croatia joined the Schengen Area.

At the celebratory event at the Letenye-Goričan (Muracsány) border crossing, Croatian Foreign Minister Gordan Grlić-Radman said Croatia had fulfilled strategic goals by joining the Schengen Area and the euro zone on the same day.

Uninhibited travel is a “great step forward” for Hungary and Croatia, two countries with 800 years of shared history, Grlić-Radman said.

Tourism and economic ties will both benefit, he said, and thanked Hungary for its friendly support.

Péter Cseresnyés, the region’s representative in the Hungarian parliament, said free travel provided new opportunities for cooperation for entrepreneurs and eased contact with the motherland for ethnic minorities.

The ambassadors, minority representatives and leaders of border localities also attended the event.