F1 Contract In Hungary Extended Until 2021 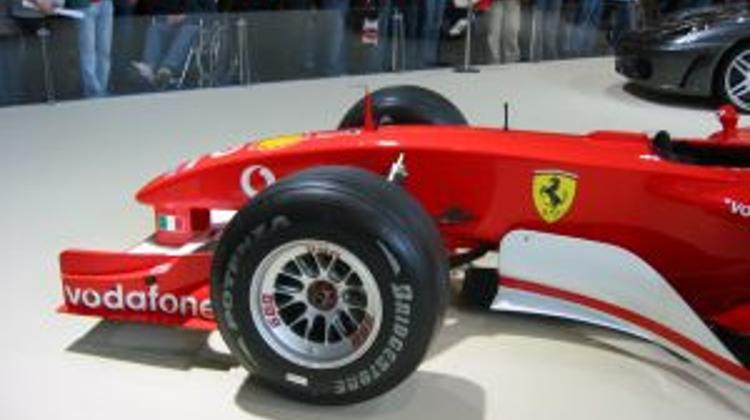 F1 boss Bernie Ecclestone has often spoken about the decline in the number of stages in the European calendar, so good news for local F1 fans as the Hungaroring Grand Prix is safe for the years to come. The Hungarian Grand Prix contract was recently prolonged until 2021, and now the date for next year’s F1 event at Hungaroring near Budapest is confirmed as July 28th 2013.

While most of the foreign fans visit from Germany and Austria, partly due to the loss of the Austrian Grand Prix. Hungaroring has also traditionally seen a large influx of spectators from Poland, and other Regional countries as the Hungarian Grand Prix is the closest Formula 1 event for fans in Central Europe.