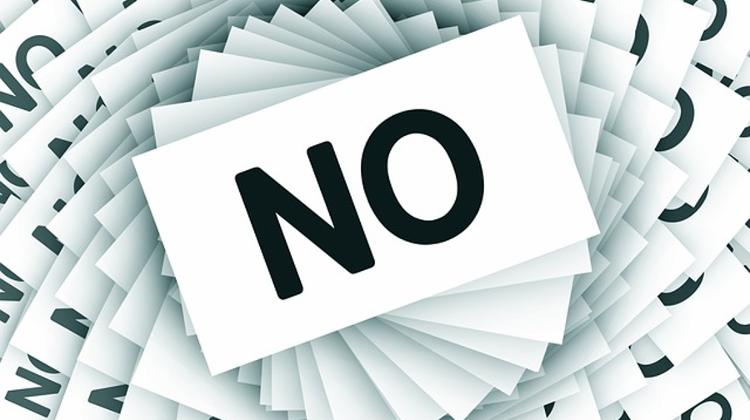 The foreign ministry and its affiliated organisations had no privileged information about the financial situation of the troubled brokerage Quaestor prior to its withdrawal of capital from the institution, the ministry said, adding that it had closed its investment account at Quaestor after the preceding Buda- Cash brokerage scandal emerged.

The affiliated Hungarian National Trading House (MNKH) also withdrew its funds from Quaestor, a statement from the ministry said, responding to reports that several state-owned companies under ministry supervision held their money at Quaestor. These reports suggested it was odd that the foreign ministry had withdrawn its funds just before Quaestor’s collapse.

The ministry said it had an investment account which held securities intended to help raise capital at Eximbank. It is based on those securities that the ministry practices ownership rights over Eximbank. These securities are non-traded (golden) shares and they were issued legally, the statement said. The ministry chose Quaestor to handle its account because it was the only market player which offered this service free of charge, it added.

The MNKH, like many other entities and individuals, withdrew its funds from Quaestor in response to market events, and this was the right decision, the statement said. When MNKH placed money into an account at Quaestor in March 2013, the brokerage had passed all financial examinations and was not deemed risky. The ministry added that MNKH did not hold its funds in Quaestor’s company bonds but in state securities, and therefore its withdrawal of capital had not contributed to Quaestor’s bankruptcy.