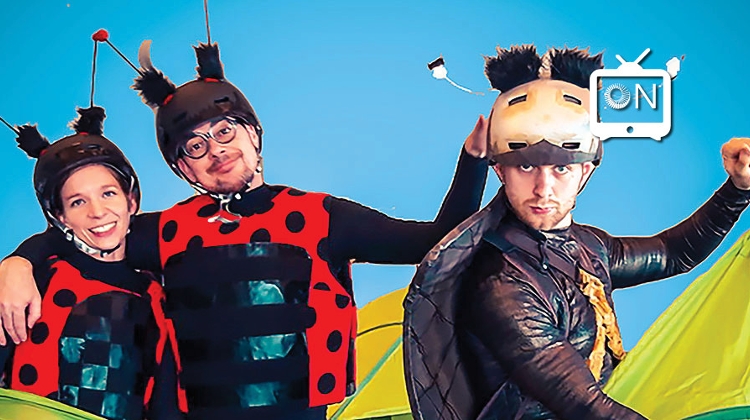 Yvette Bozsik was among the first in Europe to produce infant theatre productions.

When the auditorium darkens, infants get into the same status as adults, that is, they become spectators. At the same time, during the performances made for infants, adults will practically become part of an ancient ritual process – through the reactions of the children.

The infant theatre provides adults with the chance to rediscover the world again, the joy that they can marvel at the wonders of the world once more through the eyes of infants.

After the performance – similarly to play houses – babies can enter the space, to get to know the props, to touch them and to play with them. We slowly, gently, safely uncover a new world for them, but in a way so that they can get tied to things they already know. This way they will become more and more curious and venture into the area of the play.

After the great success of the Four Seasons baby theatre performance, another of theatrical production has been made for young children, this time about the life of beetles.

The funny movements, qualities, behaviour and lives of beetles are brought to life through the means of the playful movements and dance, in a colourful, soft space with playful costumes.

The characters, the ladybug siblings and the naughty buggy, the agile scarab and the acrobatic spider are brought to life by the dancers of Yvette Bozsik Company with dance theatrical means, creative ideas and a lot of humour.
Place: Budapest
Address: Budapest