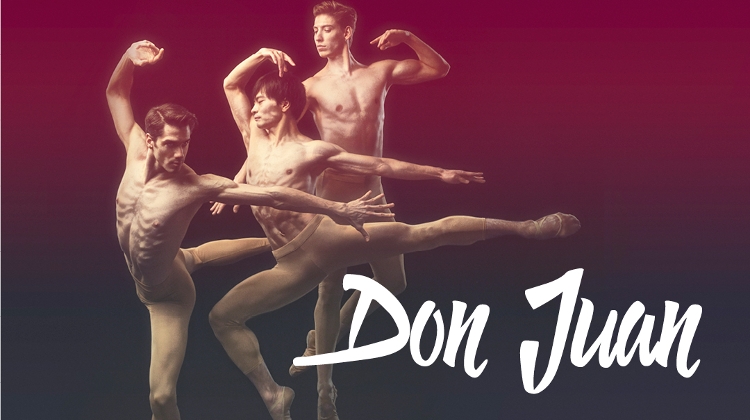 On 6 March 2021, the Hungarian National Ballet presents its new production of Thierry Malandain's Don Juan in the Opera Stream series at 8:00 p.m. CET.

Don Juan: a modern treatment of an old subject: the man living in the golden age of Spain, that is, the 16th century, whose aim was to seduce every woman he found.

Also considered a character in the commedia dell’arte, he is a freethinker and melancholy philanderer who was so relentless at pursuing his quarry that his name became synonymous with the word “womaniser”. And there’s something about this achievement, one has to admit, to admire.

“He is a man of action who lives off of those moments he spends beside the bodies of others,” stated choreographer Thierry Malandain.