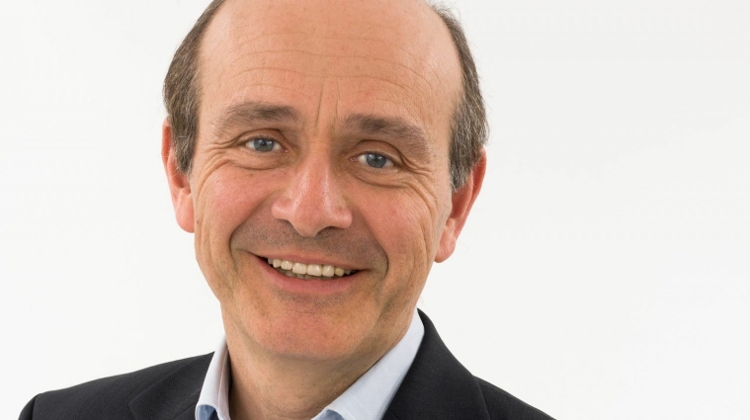 It is a beautiful tradition in Hungary that the birthday of Béla Bartók is celebrated with performances of his works in most of the country's concert halls. This is particularly important on the milestone anniversary that will take place on 25 March 2021.

Making this concert by the MÁV Symphony Orchestra even more festive will be the presence of world-renowned violinist and violist Pinchas Zukerman.

It was his idea to present a special 'birthday gift' at the start of the concert by performing Zoltán Kodály's Duo for Violin and Cello together with his wife, the superb cellist Amanda Forsyth. This thoroughly Hungarian-sounding piece, composed in 1914, makes beautiful use of the attributes of both instruments.

It was just a few years before Kodály wrote Duo, on the collection trips to Transylvania, that the composer's friendship with Bartók deepened: they had great respect for each other, and playing this composition is a fitting tribute to the latter. Bartók wrote his Viola Concerto after having emigrated to America.

His illness, however, prevented him from completing it. 'The only thing I regret,' he told his doctor, 'is the fact that I'm leaving here with a full suitcase.'

The concerto was completed by his friend Tibor Serly based on the composer's outlines and personal guidance. The Divertimento was the final work Bartók composed before emigrating, as the shadows of World War Two grew.

Amidst this entertaining genre developed for an earlier time, he placed his despair over the catastrophe threatening the entire world. However, this was also joined by hope for a better future.