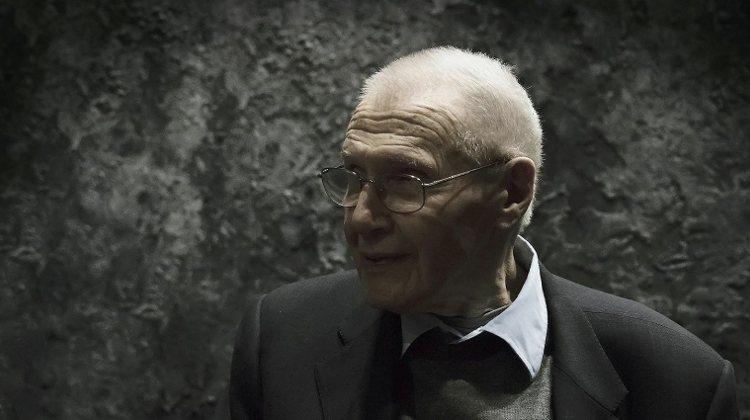 From the organisers on 3 April:

"The performance has been cancelled.
We regret to inform our audience that the Hungarian premiere of György Kurtág: Fin de partie (Endgame) has been cancelled due to the current state of the pandemic.
Thank you for your understanding!"

According to a critic, Kurtág's Fin de partie is a loving farewell to 20th-century modernism. Based on Samuel Beckett's drama, György Kurtág's opera was premiered in Milan in November 2018.

The Teatro alla Scala's production was directed by Pierre Audi, and when it was later put on stage in Amsterdam, the cast was the same - as it will be in Budapest. "The amputees of Beckett's bleak world now lose their brutal traits,” wrote a Dutch critic.

"Kurtág lovingly envelopes them in the world of his music. His Endgame is human, almost affectionate.”

Endgame received one of the genre's most prestigious acknowledgements, the prize for the best world premiere of the year 2019 at the International Opera Awards.

The Budapest performance features Danubia Orchestra Óbuda, which actively contributed to preparatory work towards the world premiere, receiving instructions directly from the composer.

Opera in one act without interval, in French with Hungarian surtitles.
Place: Palace Of Arts
Address: 1095 Budapest, Komor Marcell utca 1.