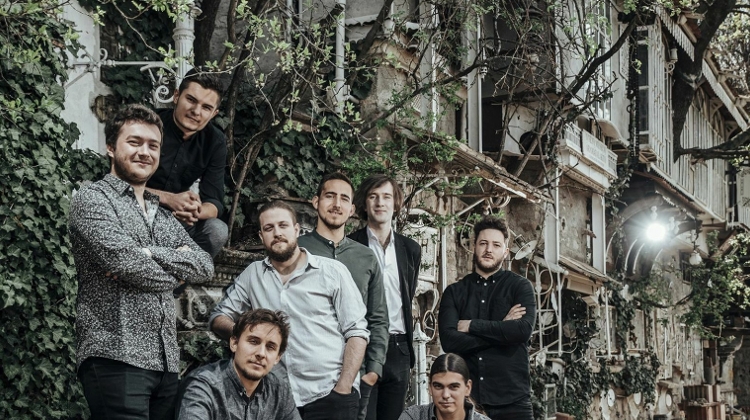 Aurevoir. is an ethno-beat band, formed by young people living in and around Zsámbék. From the beginning (2015), they sought not to confine themselves or their music to strictly defined genres.

They blend the folk music of the Carpathian Basin with English-language beat folk, drawing their inspiration from the great names of the dance house and the beat movement.

Their style is equally informed by the motifs of Hungarian, Gypsy, Irish and Southern Slav folk music, the beat music of the 1960s, French chansons, and renaissance and baroque music.

Their name bids adieu to the sharp distinction of styles, suggesting that pop music is more and more likely to be a mixtures of these. Aurevoir. says goodbye to the old period and welcomes a new one in which the musical styles of old coexist in a natural manner.
Place: Palace Of Arts
Address: 1095 Budapest, Komor Marcell utca 1.