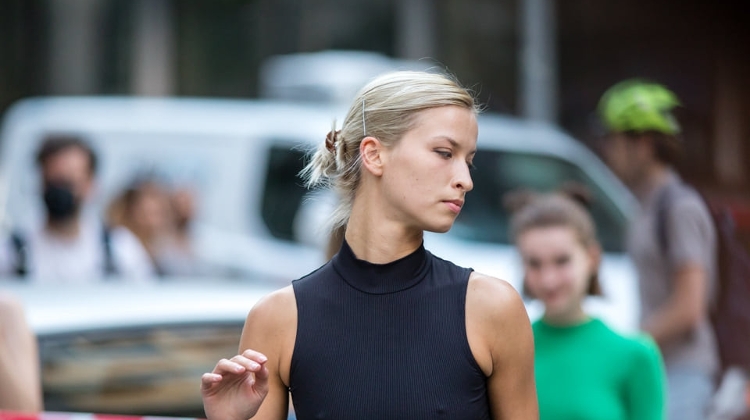 Those who perform here can be seen in the dark!

Experimenting, rethinking, renewing: these words are connected to improvisation just as much as to Willany Leó.

In the company’s 14th season there are several different types of programmes where you can meet the artists: regular Willany Leó improvisation nights at Trafó House of Contemporary Arts, online creatives, research presentations, workshops and also new creations made by hungarian choreographers which will be premiered at MU Theater.

In the week by week performances artists (musicians and performers) with different backgrounds are coming together to learn from each other and perform. See you each Wednesday at 9:30 in Trafó’s studio!

The exhibition at Trafó Gallery is the Eastern Sugar project’s debut in Hungary. It focuses on the project’s oral history archive and documentation of factory sites, with a selection of video interviews and photo-essays.

The media and materials on display reflect upon the demise of eastern Hungary’s factory Hajdúsági Cukorgyár within intra-European dynamics, specifically the purchase of six Central and Eastern European factories – including Juhocukor, Cukrspol and Hajdúsági Sugar Factory – by Franco-British joint venture Eastern Sugar, for which Németh’s project is named. In 2006, the European Commission introduced measures to reduce European Union sugar production after a World Trade Organization dispute settlement found in favor of Australia, Brazil and Thailand, that Europe’s sugar exports were in excess of permitted levels.

The company Eastern Sugar accepted EU restructuring compensations in exchange for the waiving of sugar quotas assigned to factories through EU national allotments.

The demolition of factories was required if companies agreed to renounce their quotas in exchange for compensation.
Place: Trafó Budapest
Address: 1094 Budapest, Liliom u. 41.