Weekend Escape From Budapest To Stockholm 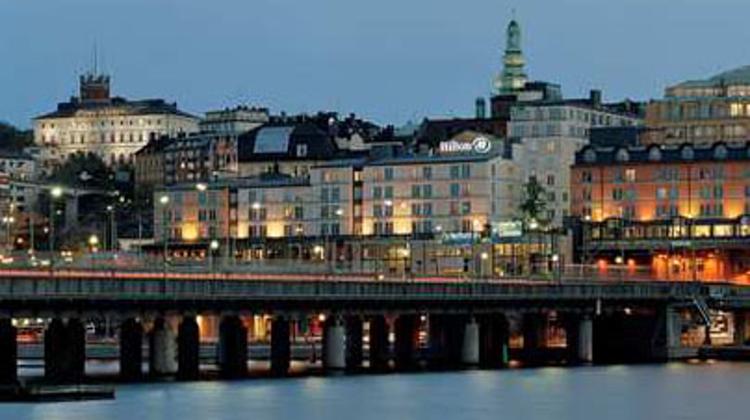 Autumn is one of the Swedish capitals most beautiful and seasons. It's a pleasure to simply stroll down one of the city’s colourful tree-lined streets, to walk along the waters edge to inhale the fresh air, and explore one of Stockholm’s parks to take-in some Scandinavian serenity.

The city is perfect for a weekend break, with outstanding museums and a Royal Palace for cultural inspiration, and plenty of entertaining bars to soak-up Swedish culture during the evening.

I arrived by air and took the airport bus into town. That journey took about 45 minutes and cost around 100 Swedish Krona, at the time of travel 1 EURO was just over 10 SEK. Once in the centre of the city I easily made my way to and around the Old Town. This is the traditional centre of Stockholm, famous for its narrow cobblestone alleys, beautiful old houses, chic boutiques, modern restaurants and historic sights.

Such sights include the House of Nobilty, the Royal Armoury, and Royal Coin Cabinet. Other attractions there include the Tre Kronor Museum, a 16th century German Church, and a Cathedral from the mid-13th century - this second photo is a view of Stockholm's Old Town.

The major touristic sight there is the Royal Palace, the official residence of His Majesty the King Carl XVI Gustaf. His home was constructed in the 18th century, and contains many magnificent rooms, such as the Hall of State with the Queen Christina’s silver throne.

There isn’t enough time in two days to see even half of Stockholm’s other ‘main attractions’, the three on the top of my list represent Stockholm itself somehow, a stylish blend of old and new.

A traditional Swedish sauna was also on my list of things to do while in Stockholm. As luck would have it I found one in my hotel room, a perfect way to relax after sightseeing. My room with a sauna also had a view - and an impressive panorama of the city it was from the 5th floor of the Hilton Stockholm Slussen Hotel.

Set on Södermalm Island, this 5* property is just 2 minutes' walk from Stockholm's Old Town. The day always starts well there as it has been awarded, "Best Hotel Breakfast in Sweden".  On my last day there, after a bike ride on one of the hotel cycles, I really appreciated relaxing by the fire in the hotels’ executive lounge - which also has amazing views.

While there I found out that Stockholm was founded in 1252 on an island in the stream where Lake Mälaren (from the west) drains into the Baltic Sea (to the east). Today that island is called Stadsholmen and it constitutes Old Town Stockholm,  which the second photo above shows - an example of a view from the Hilton there.

Before leaving the capital of Sweden I had to visit the Absolut Ice Bar to celebrate the end of a memorable first visit to Stockholm. With a maximum capacity of 30 guests, the Ice Bar is small, which I found only made it more of a wonderfully cool experience. There is a wide variety of drinks on offer - all made with Absolut Vodka, although visitors who do not drink alcohol can order juice or other non-alcoholic beverages.

The Absolut Icebar Stockholm (its official name) is located in the Nordic Sea Hotel, just a few blocks from the Central Train Station. From there the train is the fastest way back to Stockholm’s International Airport, it takes only 20 minutes and costs around 250 SEK, from there a flight back to Budapst it’s just over 2 hours, which felt like less thanks to the 'cultural' pre-flight drinking experience.