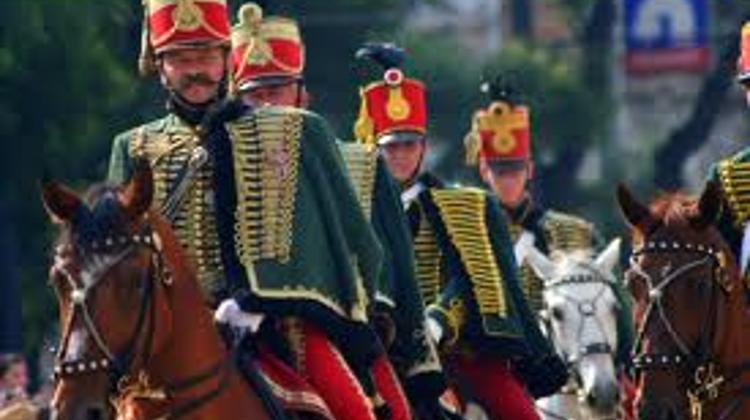 "In honor of March 15th, a national holiday commemorating the revolution of 1848-49, I bring you a history lesson (don’t worry, it’s the short version). History could actually top the Top 10 Reasons to Love Budapest...

I once told a very senior, worldly Hungarian-American journalist that I’d written a summary of Hungarian history in less than 200 words. He didn’t believe me. Until I read him this:

“Back in 896, seven very large men (judging by the size of their statues on Heroes’ Square) galloped into this part of the world and claimed it. Their descendant István was crowned King of Hungary in 1000. The country’s history after that goes like this: it was overrun, occupied and oppressed by the Mongols and the Turks, then the Habsburgs, Germans and the Soviets. The Hungarians mounted revolutions in 1848 and 1956, to no avail, but secretly opened their borders in 1989, helping speed the fall of communism.

Hungarians speak a language unlike any other, often cited as the most difficult in the world. They’re a meat-eating and wine-drinking nation (as opposed to their beer-centric northern neighbors), both Mediterranean and melancholy of temperament. Even the national anthem pleads for liberation from the long streak of bad luck.

Hungarians have stuck together in good times and bad, retaining an unshakable pride. It only takes a glance at the beauty of Budapest to see that, in the face of adversity, they have achieved greatness.”

So, on this March 15th, I hope Hungarians will remember that they have stuck together in good times and bad, and not let their (well-deserved) pride get in the way. I also hope they will achieve greatness once again."