Xpat Opinion: Hungary No Longer Off The Beaten Path 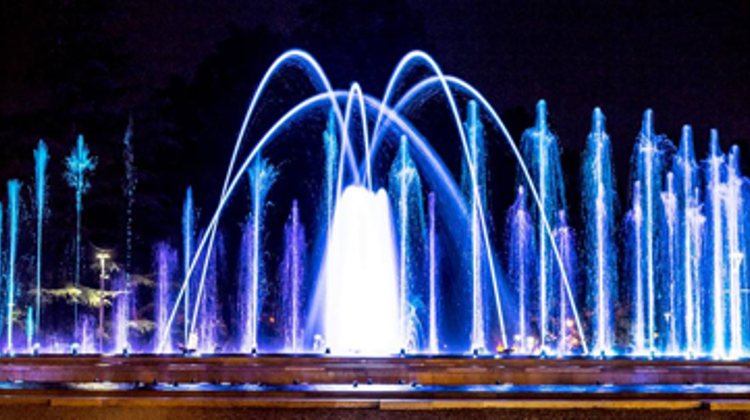 By Ferenc Kumin: Recalling Hungarian tourism back in 1989, the year of the opening of the iron curtain, it was quite a bit different from what we find today. Back then, Hungary, particularly Lake Balaton, was a popular summer destination for tourists from East Germany and other parts of the eastern bloc but a little off the beaten path for most others. How times have changed.

Today, Hungary ranks among the most popular European destinations and tourism makes a significant contribution to the economy. And that’s because whether it’s the vibrant, urban life of the capital or the softer pleasures of the Pannonian plains that draw you, there’s a little something for everyone here. The wineries near Tokay and Eger and in the south around Villány, Lake Balaton and the riches of the natural thermal baths found all over the country, and the cultural life of Budapest draw millions to the country every year.

Though tourists come throughout the year, July and August are peak times. Last year, a little over 10.3 million people visited the country, a slight increase over the previous year. The figures have been on the rise since 2007, following a drop between 2004 and 2005 before regaining momentum two years later.

The most popular destination was Budapest, of course, with 37.9 percent of all visitors stopping in the city for at least a day or two.

The third most popular destination was Hungary’s “sea,” Lake Balaton. In terms of international tourist traffic, the Balaton region remains very popular with German-speaking tourists, including Germans, Austrians and Swiss. As I mentioned, the lake has served as a popular meeting point for East and West German families since the 1950s, and the tradition survives even today.

We’re only halfway through 2013, so no hard numbers available yet. But early indicators are promising. Reports from Hungaroring, the racetrack east of Budapest that hosts the Formula 1 race, point to a record-breaking attendance for the race held this last weekend. The event attracts tourists who often spend a few extra days and visit several destinations in Hungary in addition to the race. Budapest’s Margaret Island saw renovations recently, new wineries and spas are open all over the country, and the weather is beautiful. What’s to stop this year from being even better than last year?